CBS chairman to leave post after allegations of sexual misconduct 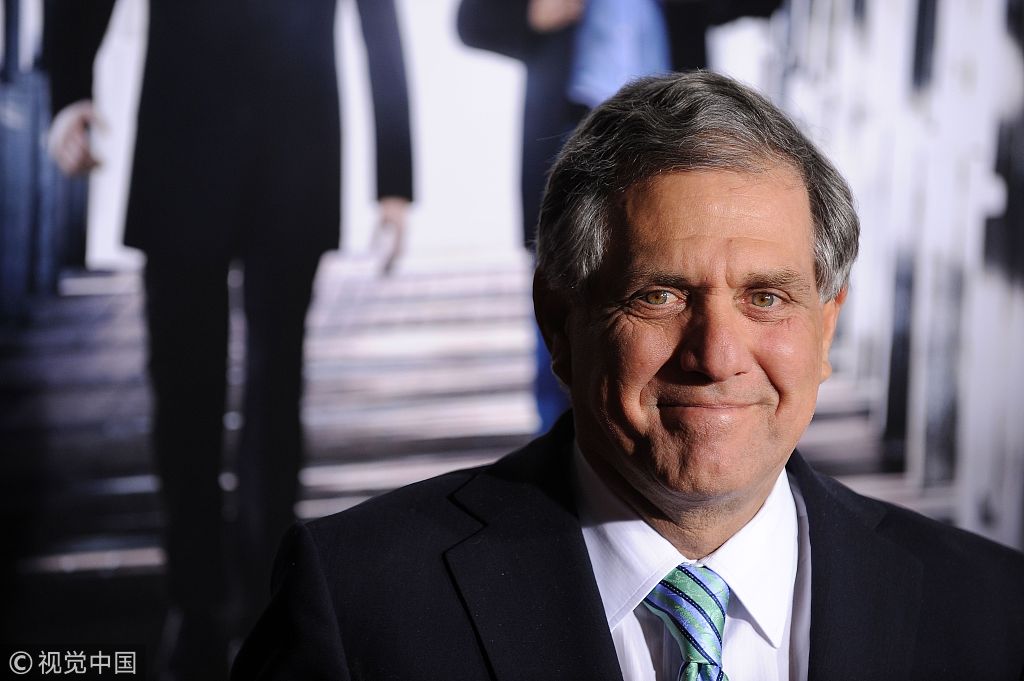 The allegations against Moonves, 68, were brought to light in a New Yorker article by Ronan Farrow in August in which six women accused Moonves of sexual misconduct and damaging their careers.

Some of the women said Moonves retaliated against them and that their careers suffered after they rebuffed his advances.

Moonves has denied the allegations. In a new statement to The New Yorker, Moonves acknowledged some of the encounters but said they were consensual.

"The appalling accusations in this article are untrue," said the statement. "What is true is that I had consensual relations with three of the women some 25 years ago before I came to CBS. And I have never used my position to hinder the advancement or careers of women."

CBS has been investigating the allegations against Moonves since they were published in The New Yorker article in August.

The company said that a financial exit package for Moonves will be withheld pending the results of the investigation.

"Moonves and CBS will donate 20 million U.S. dollars to one or more organizations that support the #MeToo movement and equality for women in the workplace," the company said in a statement.

The company said the current Chief Operating Officer Joseph Ianniello will now serve as interim CEO "while the Board conducts a search for a permanent successor."