The United States failed to recognize the coronavirus threat from Europe in time, Robert Redfield, director of the US Centers for Disease Control and Prevention (CDC), has said. 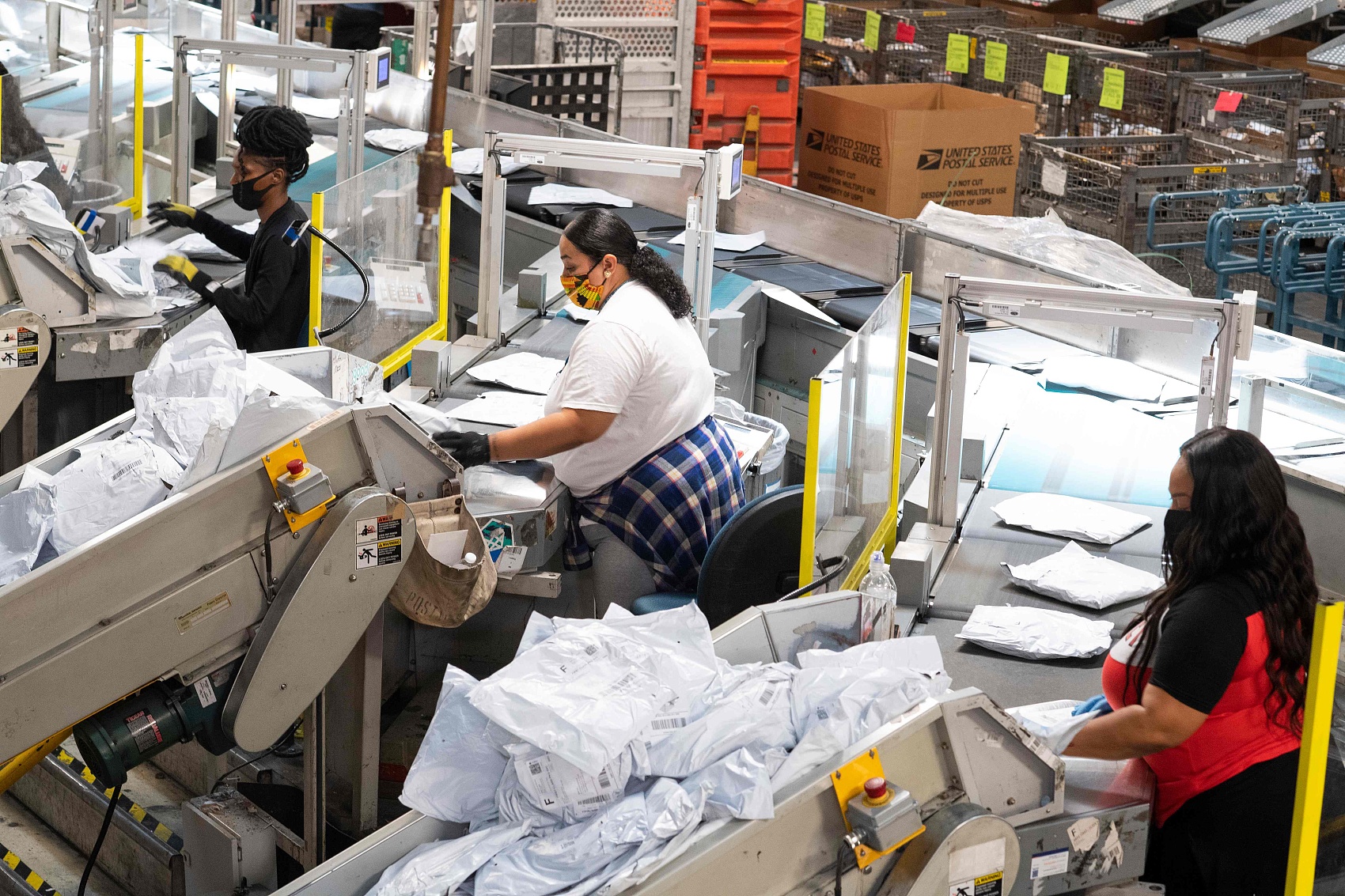 Since the country's COVID-19 epidemic broke out, the United States has reported over 4.4 million confirmed cases and over 150,000 deaths.

"The introduction from Europe happened before we realized what was happening," Redfield said in an interview with ABC News on Tuesday.

"By the time we realized (the) Europe threat and shut down travel to Europe, there was probably already two or three weeks of 60,000 people coming back every day from Europe," he said.

The U.S. government closed off travel with China on Feb. 2, while flights with Europe were not cut off until March 13, by which time 26 cases had been confirmed in New York City.

Sequences of the earliest SARS-CoV-2-positive specimens in New York City resembled those circulating in Europe, according to a CDC report released in mid-July.