WORLD CDC's COVID-19 reports have too much truth for Trump government: Media

CDC's COVID-19 reports have too much truth for Trump government: Media 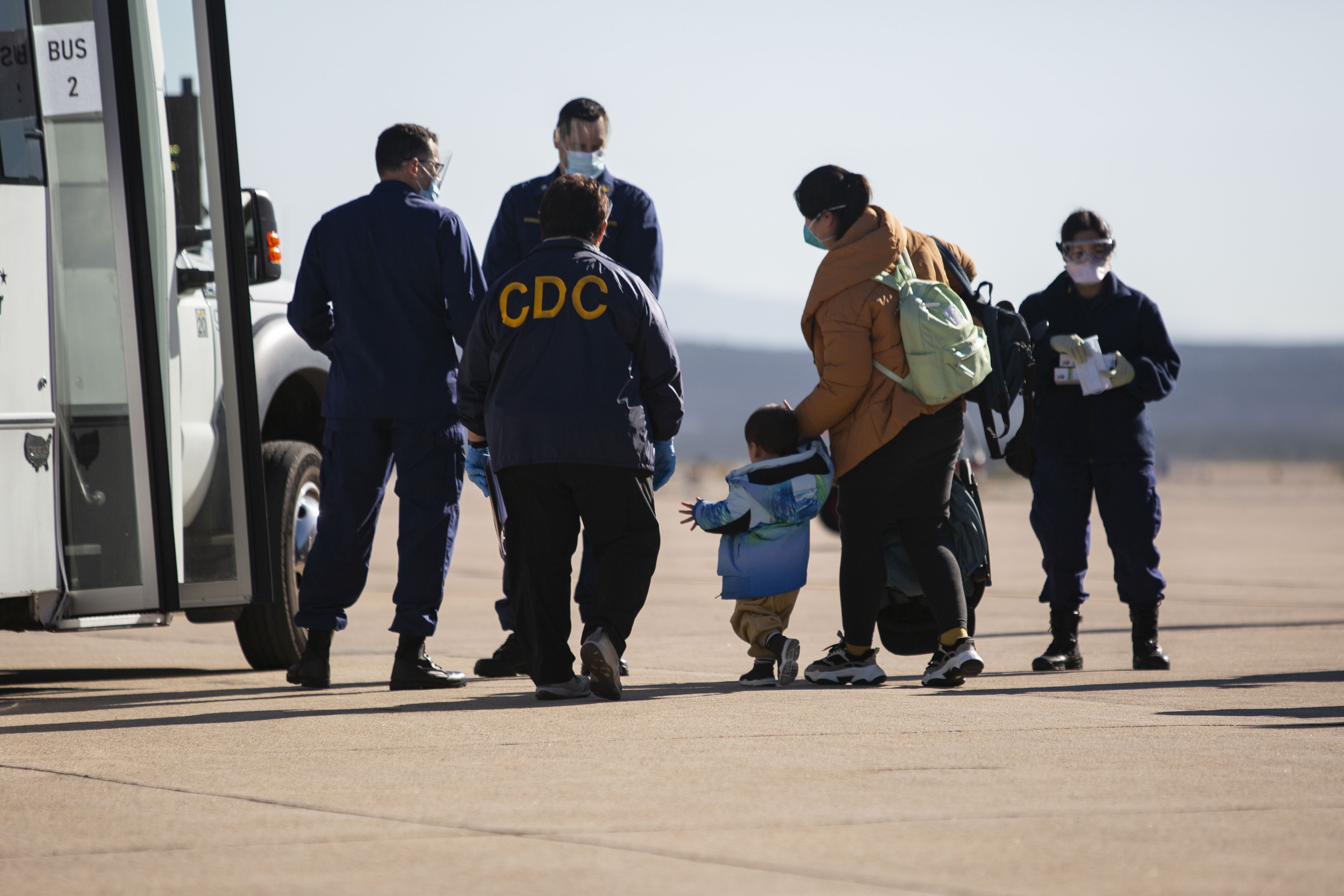 The Centers for Disease Control and Prevention (CDC) of the U.S. government release weekly reports on the country's public health information, which are now under threat of manipulation in favor of the re-election of Donald Trump.

According to inside CDC emails acquired by POLITICO, the reports "would undermine President Donald Trump's optimistic messages about the outbreak" and should be censored before release.

The COVID-19 outbreak is still a major problem in the U.S., where more than six million people were infected, and almost 200,000 died of it. These numbers mark the U.S. the most hit country in the world.

The authenticity of the CDC emails was confirmed by Michael Caputo, the top spokesman of the U.S. Department of Health and Human Services (HHS), in an interview with the Washington Post on Saturday.

Caputo also said the HHS has been trying to force more manipulation onto the reports since three months ago.

The reports' official name is "Morbidity and Mortality Weekly Report," or the MMWR, which are freely and openly available on the CDC's website.

Earliest report dated back to 1982, which means the MMWR is a decades-long tradition of the CDC regardless of the COVID-19 pandemic.

The MMWR is "a cornerstone of the nation's public health work for decades," according to some health officials.

But now it's harder for the reports to remain free from changes required by politicians. Sources told POLITICO that the CDC has "increasingly agreed" to allow politicians to review the reports, and sometimes "compromised on the wording."

The sudden interest of the MMWR came after Caputo was appointed as the HHS spokesperson. He wanted the reports to go inline with Trump's narrative of the pandemic situation in the U.S., which is that the fears over the COVID-19 are "overstated."

Caputo doesn't think political interference on the MMWR is wrong, as he told the Washington Post that "in an election year... it's no longer unanimously scientific. There's political content."

But Caputo also admitted that HHS' requests to change the MMWR often got rejected by scientists at the CDC.

HHS also failed to pause the release of MMWR altogether.

Personally, Caputo thinks the HHS don't fully trust the CDC reports. He said the HHS is concerned that some CDC scientists "has been tainted by politics."

We at CGTN Tech checked the latest content of the MMWR. It seems to us that the CDC is trying to persuade people to take better care of their health.

In the latest release, the CDC said that four out of 10 U.S. adults "reported avoiding medical care because of concerns related to COVID-19" and warned people they should still seek medical care even during the pandemic.

Another release back in May found that church events helped COVID-19 spread and told people to follow government guidelines for modifying activities during a pandemic.

CDC officials told Washington Post that they know the MMWR hurt the feelings of politicians at the HHS.

"But you can't change facts," said one of the officials.