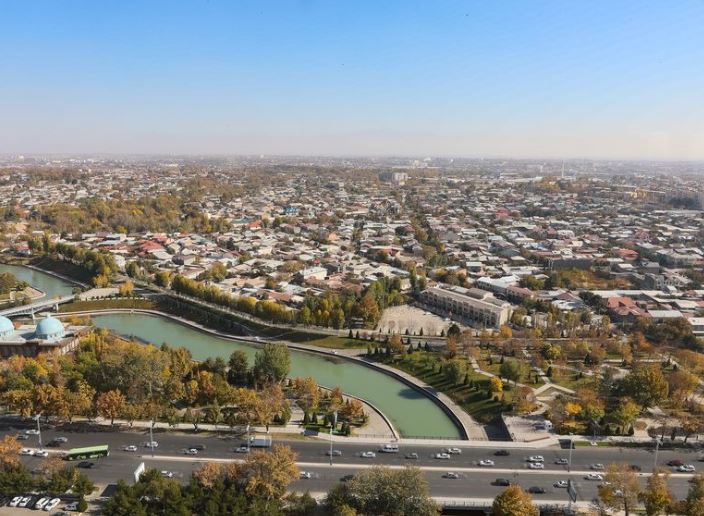 On the second consultative meeting of the heads of state of the Central Asian countries held in Tashkent, leaders discussed the elimination of trade barriers, closer industrial cooperation, and major projects aimed at modernizing energy infrastructure and expanding transit capabilities of the region, it said.

"The talks were held in a traditionally friendly atmosphere and in the spirit of complete mutual understanding, and they have become another vivid confirmation of the strong political will and commitment of the heads of Central Asian countries to strengthen confidence and good-neighborliness in the region," Uzbek President Shavkat Mirziyoyev was quoted as saying.

In addition to Mirziyoyev, First President of Kazakhstan Nursultan Nazarbayev, as well as presidents of Kyrgyzstan, Tajikistan and Turkmenistan attended the summit.

The leaders adopted a joint statement and approved regulations on the regular convening of the consultative meetings.

Nazarbayev was unanimously elected honorary chairman of the consultative meeting of the heads of Central Asian states.

The initiative to hold regular consultative meetings of the heads of state of the Central Asian countries was put forward by Mirziyoyev during the 72nd session of the United Nations General Assembly in September 2017.

The next summit will be held in 2020 in Kyrgyzstan.