GENEVA, Aug. 28 (Xinhua) -- Six years after the Higgs boson was discovered, scientists at European Organization for Nuclear Research (CERN) have at last observed its decaying to fundamental particles known as bottom quarks, a milestone in the exploration of the "God particle," according to a press release by CERN on Tuesday. 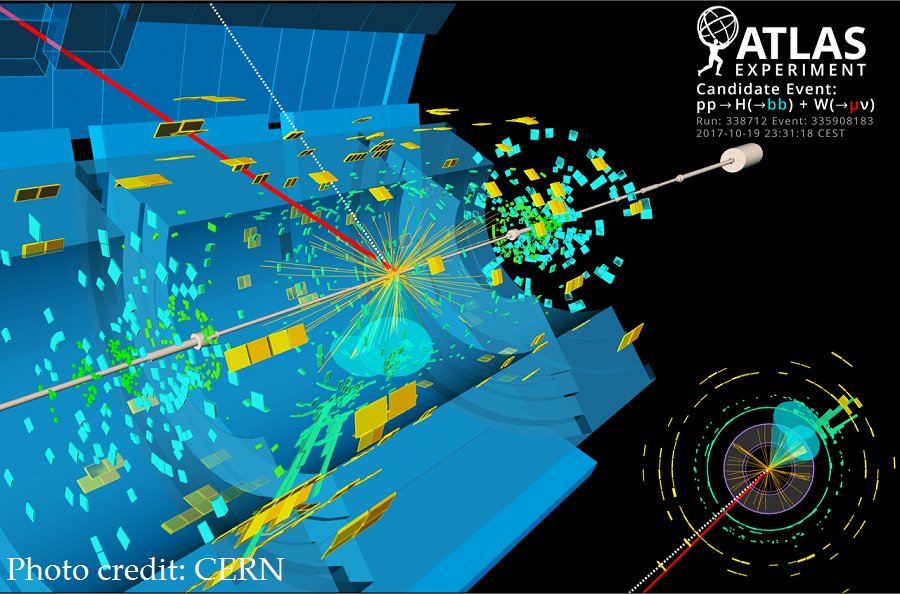 The Standard Model of particle physics predicts that about 60 percent of the time a Higgs boson will decay to a pair of bottom quarks, the second-heaviest of the six flavors of quarks. Testing this prediction is crucial because the result would either lend support to the Standard Model, which is built upon the idea that the Higgs field endows quarks and other fundamental particles with mass, or rock its foundations and point to new physics. 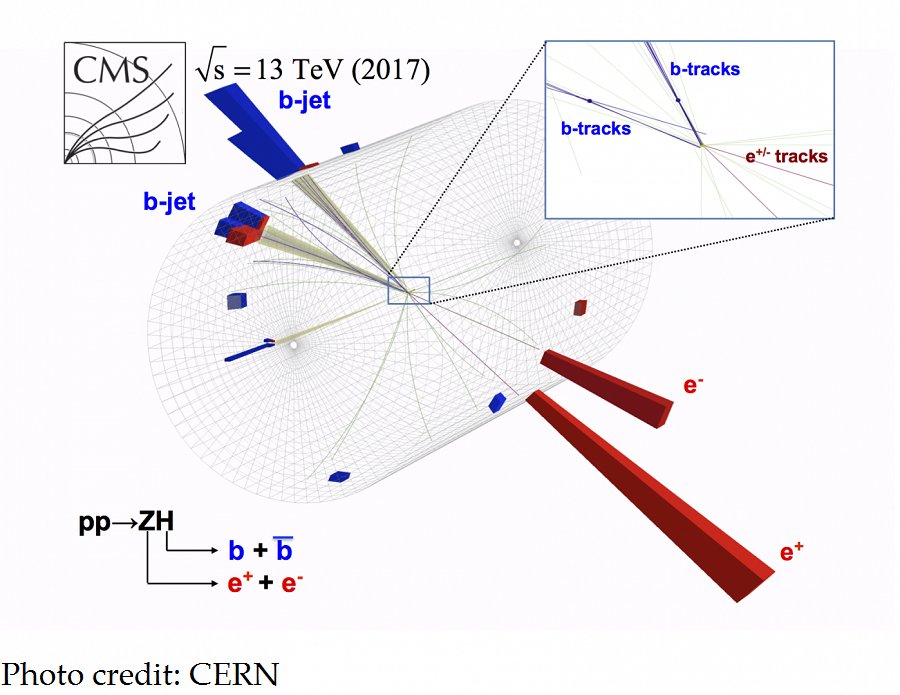 The latest finding of the decay was jointly presented Tuesday by the two experiment teams, ATLAS and CMS, at the Large Hadron Collider (LHC), which is consistent with the hypothesis that the all-pervading quantum field behind the Higgs boson also gives mass to the bottom quark. Both teams have submitted their results for publication.

To extract the signal, the ATLAS and CMS collaborations each combined data from the first and second runs of the LHC, which involved collisions at energies of seven, eight and 13 TeV. They then applied complex analysis methods to the data. The upshot was the detection of the decay of the Higgs boson to a pair of bottom quarks with a significance that exceeds five standard deviations. Furthermore, both teams measured a rate for the decay that is consistent with the Standard Model prediction, within the current precision of the measurement.

"This observation is a milestone in the exploration of the Higgs boson. It shows that the ATLAS and CMS experiments have achieved deep understanding of their data and a control of backgrounds that surpasses expectations," said Karl Jakobs, spokesperson of the ATLAS collaboration.

With more data, scientists will improve the precision of these and other measurements and probe the decay of the Higgs boson into a pair of much-less-massive fermions called muons, always watching for deviations in the data that could point to physics beyond the Standard Model.

"The experiments continue to home in on the Higgs particle, which is often considered a portal to new physics. These beautiful and early achievements also underscore our plans for upgrading the LHC to substantially increase the statistics," said CERN Director for Research and Computing Eckhard Elsen.