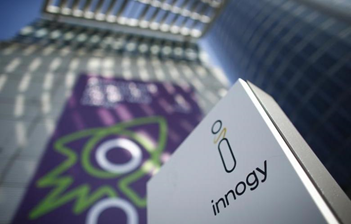 The chief financial officer of German energy group Innogy, Bernhard Guenther, was the victim of an acid attack on Sunday, sustaining serious injuries, the company and police said.

A statement from Duesseldorf police said a 51-year-old man had been attacked in a park by two men in their twenties on Sunday morning in Haan, near Essen, where Innogy is based.

The police said the victim was badly injured but that doctors had said his injuries were not life threatening.

“We are deeply shocked at this dreadful news. Our thoughts are with Bernhard and his family at this time and we are all hoping for a rapid recovery,” Innogy CEO Uwe Tigges said in a statement.

The company said there was no information on the motive behind the attack.

Duesseldorf police said they were hunting the two suspects, and had started an investigation into attempted murder.