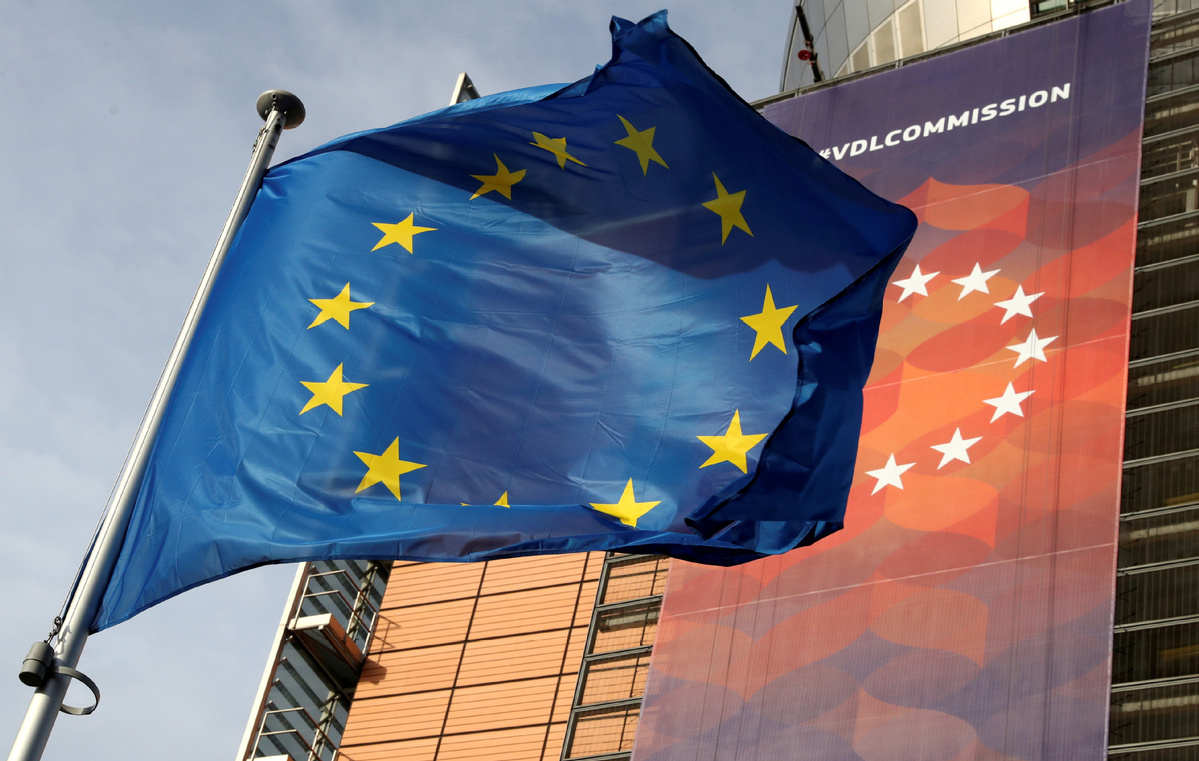 The Chinese Chamber of Commerce to the EU, or CCCEU, has urged the European Commission not to turn its white paper on foreign subsidies into law, warning of its possible negative impact.

The European Commission said the white paper, released on June 17, seeks to deal with the distortive effects caused by foreign subsidies in the single market by deploying existing and new tools. A public consultation, which aims to help the commission prepare appropriate legislative moves, ended on Wednesday.

The CCCEU, in its feedback to the consultation before the deadline, expressed concerns over possible legal barriers to Chinese companies operating in the bloc. It called on the commission to "carefully examine the legality, rationality and necessity of adopting new legislative tools on foreign subsidies" and said the white paper should not be turned into legislation.

"The legal framework proposed in the white paper to scrutinize foreign subsidies will directly take a toll on non-EU undertakings, including our members, and the EU legislative and business environment they operate in," said CCCEU chairwoman Zhou Lihong.

She added: "We hope the European Commission will duly and carefully consider our concerns and in the end, reduce business and investment barriers as well as adopt a fair, transparent and non-discriminatory approach toward foreign companies including Chinese ones."

The CCCEU said the new legal tools proposed in the white paper lack a clear legal basis under EU treaties, and will overlap with a number of existing EU and member states' instruments, and produce "double standards" in their enforcement.

It said the proposed legal tools could potentially be incompatible with the EU's obligations to the World Trade Organization, such as the principles of national treatment, most-favored nation status and non-discrimination.

The CCCEU represents some 70 members and chambers in member states covering some 10,000 Chinese companies in the EU.

The CCCEU claimed that the white paper falls short of clarifying key concepts such as definition and forms of "foreign subsidies", "leveraging effect" and "material influence", which it said will "create great legal uncertainties".

It said that the EU should take into consideration businesses' solidarity efforts in crisis, and proposed "grandfather clauses" to be inserted in possible future legislation, as some Chinese companies' investments in Europe followed invitations by member states in the aftermath of the European debt crisis.

"The favorable terms they enjoyed at the time should be legitimately protected and exempted from future scrutiny," the CCCEU said in a news release. The CCCEU set up a task force comprising lawyers, business representatives and EU affairs experts to prepare its response to the public consultation.

China and the EU have speeded up negotiations on a bilateral Comprehensive Agreement on Investment, which both hope to wrap up by the end of the year.