NEW DELHI - Anil Chauhan assumed the charge of India's new chief of defense staff (CDS) in New Delhi on Friday. He took the post succeeding Bipin Rawat, who died in an air crash in December. 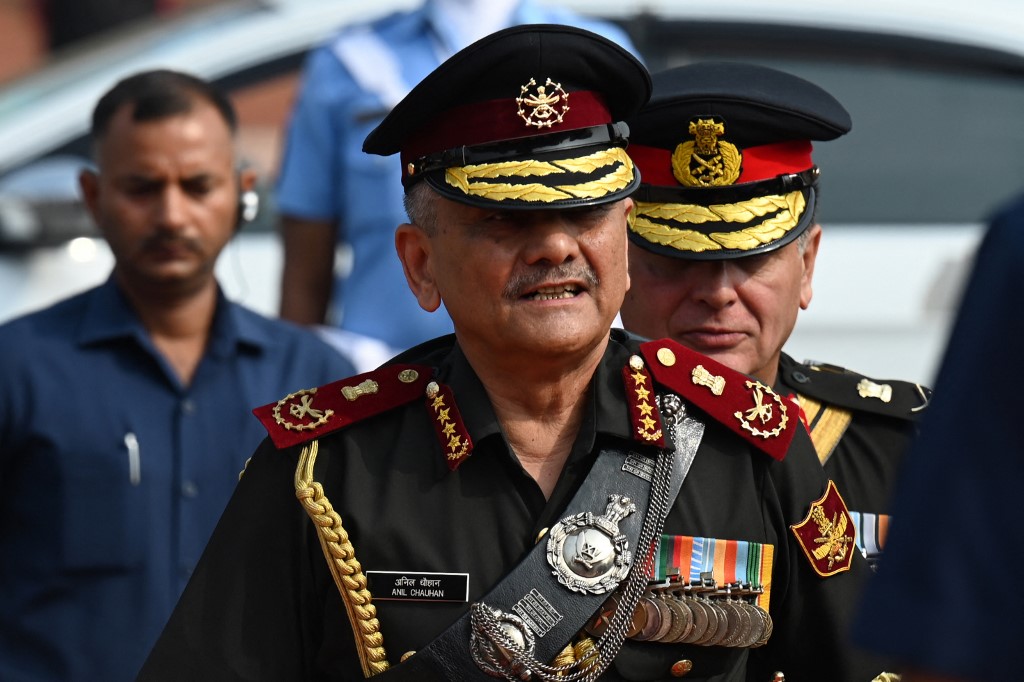 Before taking charge, Chauhan visited the National War Memorial, and was accorded the guard of honor.