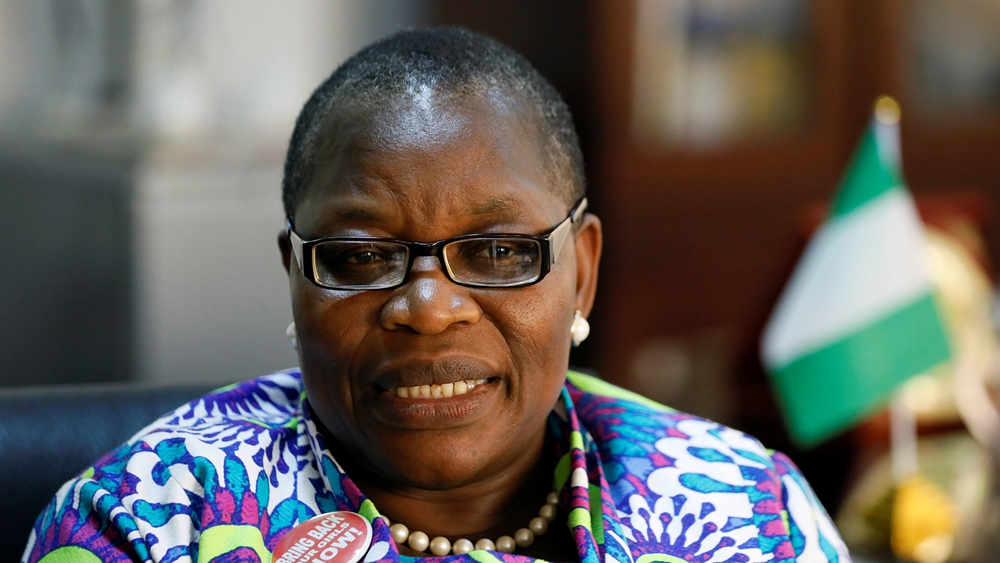 The co-founder of a group to raise awareness about schoolgirls kidnapped by jihadists said she aims to become Nigeria's first woman president.

Obiageli Ezekwesili, 55, also a former cabinet minister and senior World Bank official, announced on Sunday she would run as the candidate of the Allied Congress Party of Nigeria (ACPN) in the February 2019 vote to decide who runs Africa's most populous country and top energy producer.

She and other candidates will line up against President Muhammadu Buhari, who is seeking a second term, and former vice president Atiku Abubakar, who is running for the main opposition People's Democratic Party (PDP).

Independent Electoral Commission figures show that just 43 percent of people who registered to vote at the last election in 2015 actually went to the polls.

Ezekwesili estimated that some 72 percent of eligible voters, including people who did not register, failed to turn out at the ballot box.

"That base of 72 percent of people who should turn things around in the country, they are our target. We are going to activate that base," said Ezekwesili.

Ezekwesili aims to enable the private sector to create more jobs and focus on developing skills in Nigeria's workforce.

She served in a PDP government between 2000 and 2007, first as minerals minister and later education minister.

As one of the founders of anti-corruption watchdog Transparency International, Ezekwesili also co-founded the Bring Back Our Girls campaign to promote efforts to free about 270 schoolgirls kidnapped in 2014 by the extremist group Boko Haram.

"That base of 72 percent of people who should turn things around in the country, they are our target. We are going to activate that base," said Ezekwesili.