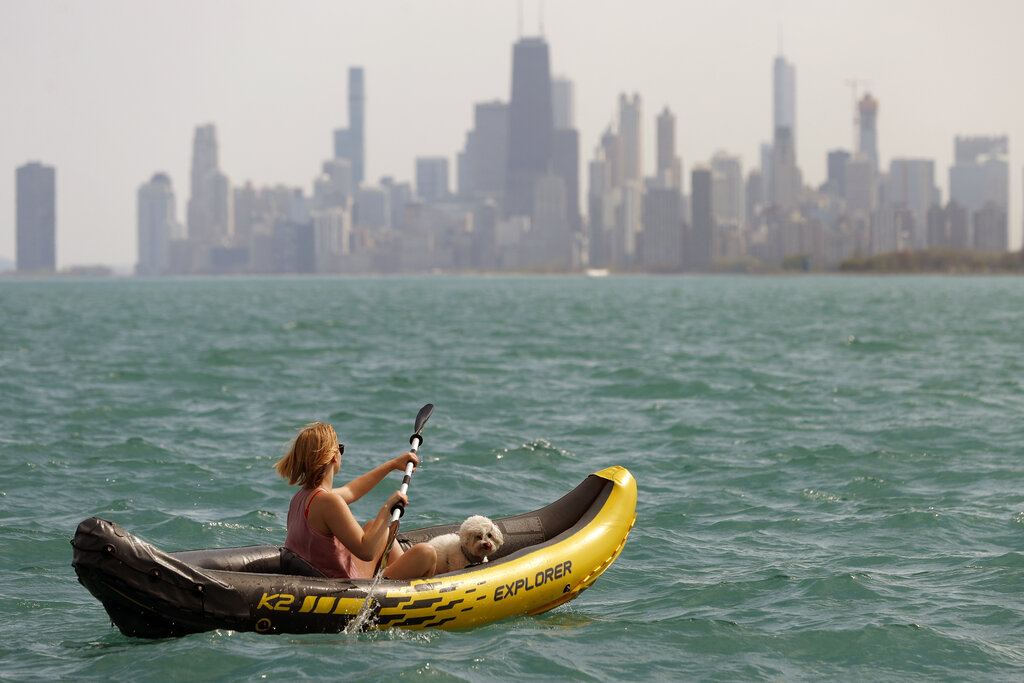 CHICAGO, April 29 (Xinhua) -- Chicago Mayor Lori Lightfoot announced on Thursday that the U.S. third largest city is loosening up its pandemic restrictions by allowing outdoor festivals and farmers markets and increased capacity for indoor events at the United Center and elsewhere.

This is part of the city's plan to reopen the economy to normal events, Chicago Tribune reported on Thursday.

Guests at private events, such as weddings, that are fully vaccinated will not count toward capacity limits if they are 2 weeks past final vaccine dose.

According to data by Wednesday, both the seven-day rolling average of daily positive cases and the positivity rate of COVID-19 in Chicago have declined to 527 and 4.7 percent, respectively.