Chief DPRK delegate says doors open for talks with US 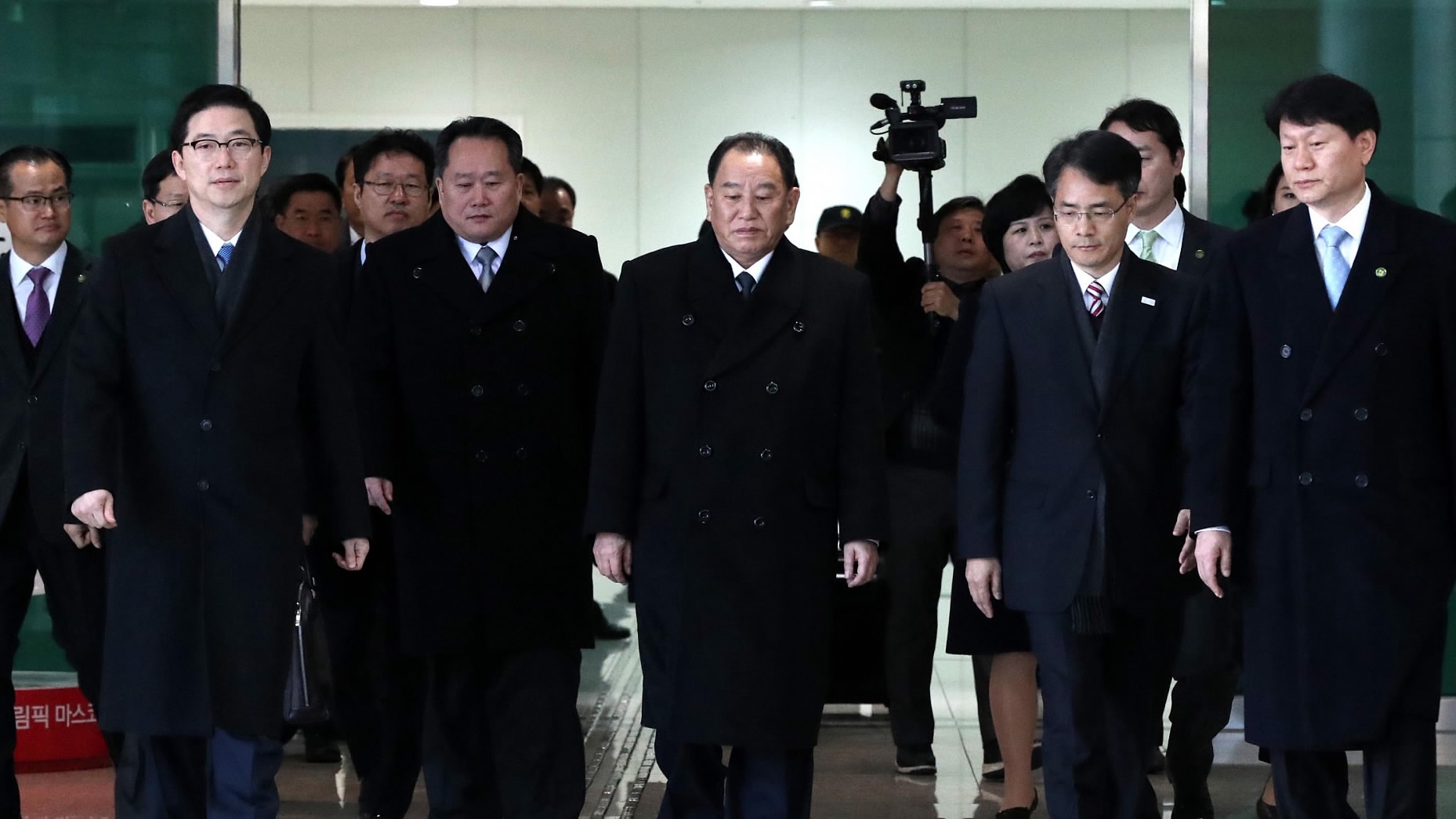 Kim Yong Chol, chief delegate of the Democratic People's Republic of Korea (DPRK) who came to South Korea Sunday to attend the closing ceremony of the Winter Olympics, said Monday that doors are open for a dialogue with the United States, according to local media reports citing the Blue House of South Korea.

Kim, who is leading a high-ranking DPRK delegation to the Olympic closing ceremony, had a lunch meeting with Chung for about two hours from 12:30 p.m. local time, according to the Blue House.

Attending the meeting, which was reportedly held at an unidentified hotel in Seoul, was Ri Son Gwon, chairman of the Committee for the Peaceful Reunification of the Fatherland, from the DPRK side.