A suburban Chicago police officer who shot a Black couple inside a vehicle — killing a 19-year-old man and wounding his girlfriend — has been fired, the police chief announced late Friday. 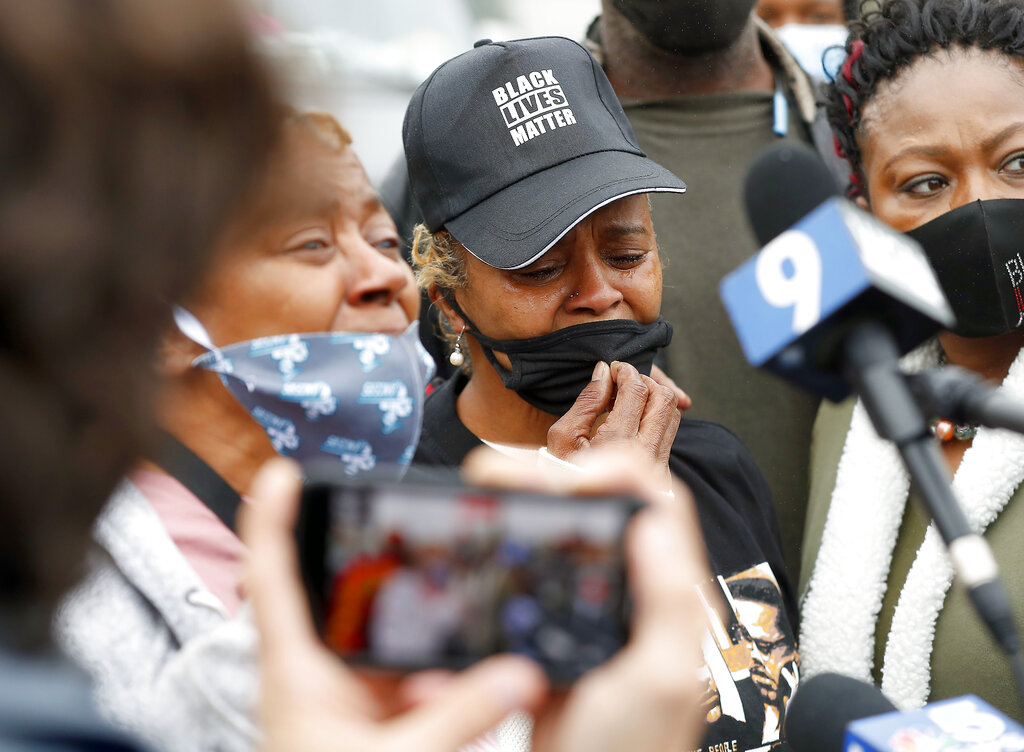 The officer who fatally shot Marcellis Stinnette and the wounded Tafara Williams following what authorities have described as a traffic stop late Tuesday committed “multiple policy and procedure violations," Waukegan Police Chief Wayne Walles said in a brief statement. No other details, including the officer's name, were provided.

The announcement of the firing came shortly after Lake County's chief prosecutor announced the FBI will join Illinois State Police in investigating the shooting.

“I am confident in the work being done by the Illinois State Police and welcome the assistance of the FBI,” Nerheim said in a statement. ”As I have said before, once the investigation is concluded, all the evidence will be reviewed and a final decision will be made with respect to any potential charges.”

Waukegan police have said Williams was driving and Stinnette was a passenger in a vehicle that fled a traffic stop late Tuesday and that the vehicle was later spotted by another officer. Police said that as the second officer approached, the vehicle started moving in reverse and the officer opened fire. No weapon was found in the vehicle.

The officer who shot the couple is Hispanic and had been with the Waukegan Police Department for five years. The officer who conducted the original traffic stop is white, police said.

During a Thursday demonstration, Clyde McLemore, head of the Lake County chapter of Black Lives Matter, called for a federal investigation. Activists and relatives of the couple also have demanded the release of police video of the shooting, which authorities say has been turned over to investigators.

Activist Chris Blanks said the video is particularly important because the police version of events and the version Clifftina Johnson said her wounded daughter, Williams, shared with her appear to contradict each other. Johnson said her daughter told her that Williams and her boyfriend had done nothing to provoke the officer.