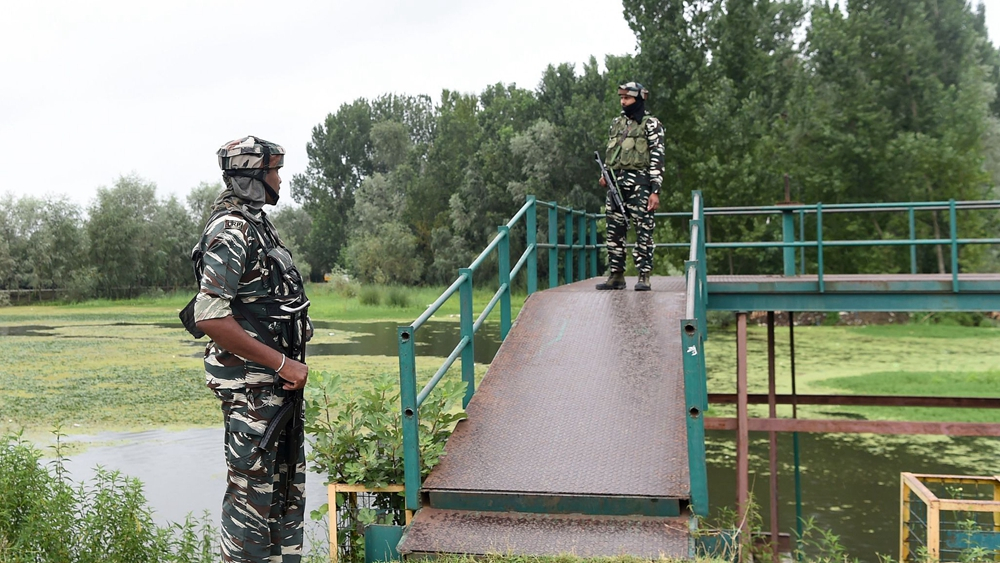 The leader of Pakistani-administered Kashmir region said on Sunday Indian troops shot at his helicopter near the line of control (LoC), a de facto border between two countries.

Farooq Haider Khan, the prime minister of the Azad Kashmir region controlled by Pakistan, said his civilian helicopter was fired upon by Indian army from across the border.

"The Indian army fired to show that Pakistan had violated their airspace," Khan's office said in a statement, but added, "when the firing took place, we were within our own airspace."

"It could likely to be a civil chopper and was flying very high. The air sentries at forward location had engaged it with small arms," Anand said.

Relations between India and Pakistan appeared to be thawing in recent months, with violence and shelling across the line of control dialed down by both sides.

Khan said his helicopter was not armed in any way and called for calm heads. "We do not want any war hysteria in this region."