In the minutes that ticked by after a police officer shot Andre Hill inside his friend's garage, officers scoured the driveway for shell casings, strung crime scene tape around the house and blocked off the street. 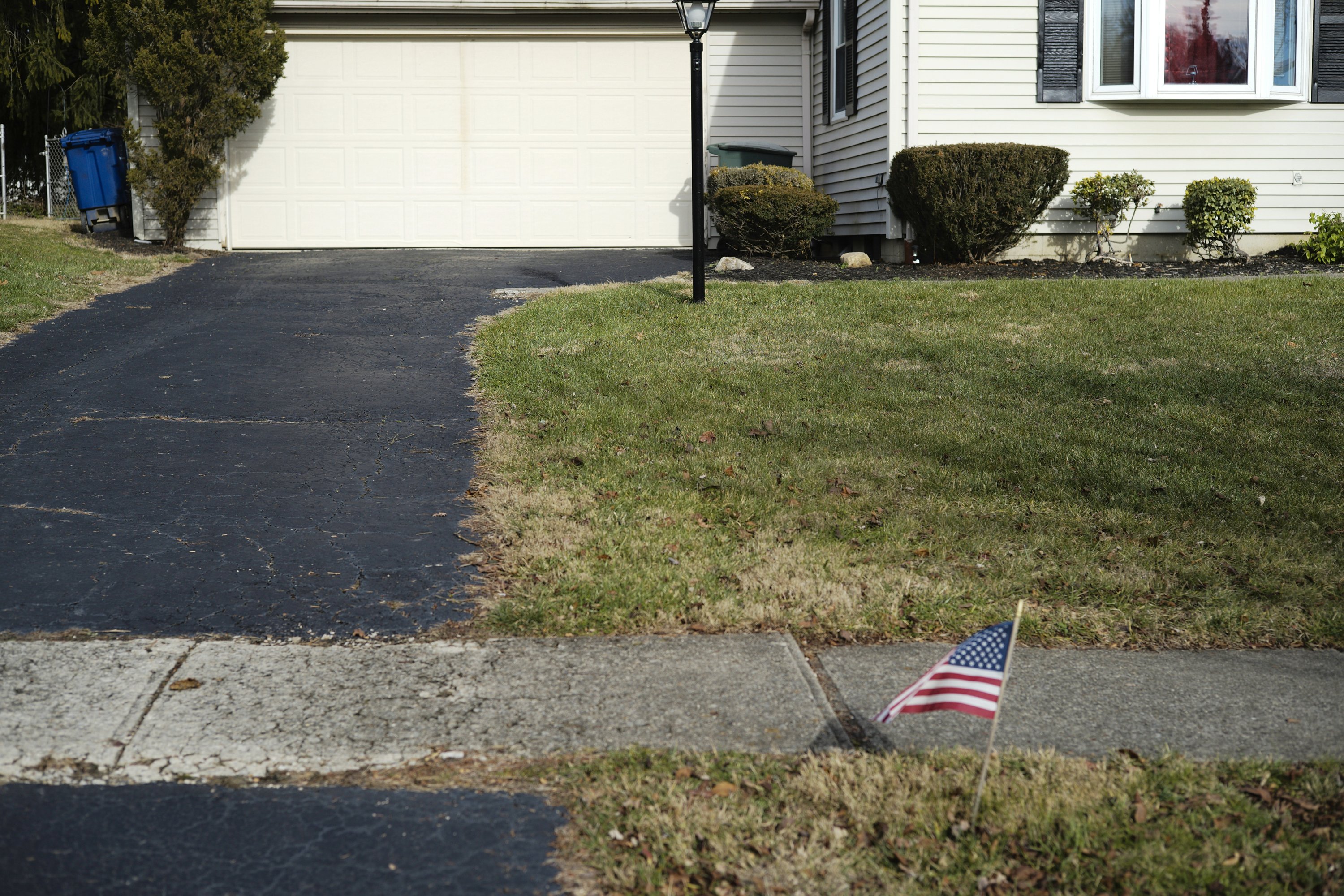 The driveway of a home in the 1000 block of Oberlin Drive where fatal police shooting occurred seen on Wednesday, Dec. 23, 2020 in Columbus, Ohio. (Photo: AP)

At one point, two Columbus officers rolled Hill over and put handcuffs on him before leaving him alone again. None of them, according to body camera footage released Thursday, offered any first aid even though Hill, a 47-year-old Black man, was barely moving, groaning and bleeding while laying on the garage floor.

Roughly 10 minutes passed before a police supervisor showed up and asked, "Anybody doing anything for him?" It wasn't until then that an officer began pumping the chest of Hill, who later was pronounced dead at a hospital on Dec. 22.

While Officer Adam Coy, who is white, was fired this week over accusations of incompetence and gross neglect of duty in the fatal shooting, the officers who failed to treat Hill also are under investigation for failing to follow department policy.

Police Chief Thomas Quinlan said he was horrified by the lack of compassion shown in the bodycam videos.

"As a police chief, and just as a human being, the events of the last week have left me shaken, and heartbroken for the family of Andre Hill," Quinlan said in a statement. "Every man and woman who wears this badge should feel the same."

Family members on on Thursday blasted officers' treatment of Hill at an emotional news conference.

"The way that my brother was treated, to me, it's like an animal," said his sister, Michelle Hairston. "He was preyed upon. He wasn't given any kind of chances."

"Where is the humanity?" said Benjamin Crump, a civil rights and trial attorney representing the family and who, with family members, called on Coy to be arrested and charged. "This is a couple days before Christmas. Why is nobody being Christ-like?"

Coy, a 17-year member of the force, shot Hill when he emerged from the garage holding a cellphone with his left hand and his right hand not visible. Another officer on the scene said she didn't perceive any threats and didn't see a gun, contrary to a mistaken claim by Coy.

According to the bodycam video released Thursday, Coy told another officer leading him away from the home: "I've got to figure out what I missed."

"We'll take care of that, I promise you," Officer Jared Barsotti responded.

Coy and Officer Amy Detweiler were responding to a neighbor's nonemergency call when they encountered Hill.

A woman inside a house where Hill was shot told the officers moments after the shooting that he was coming over to bring her money, according to the bodycam footage.

"He was bringing me Christmas money. He didn't do anything," she shouted.

Shawna Barnett, another one of Hill's sisters, called out officers directly for their lack of action.

"How can you sleep at night knowing that you did this, and left him there, and had the nerve to turn him over and handcuff him but not offer him any type of help?" she said Thursday.

Hill was shot two weeks after a white Franklin County sheriff's deputy shot 23-year-old Casey Goodson Jr., who was Black, outside Goodson's house on the north side of Columbus.

Twenty faith leaders, including the Roman Catholic bishop for the Columbus diocese, called for changes Thursday in central Ohio policing. The problem goes deeper than a "few bad apples" in departments, the leaders said in a letter sent to Columbus city and police officials.

"The deeper problem is the existence of a systemic culture within many police departments, as evidenced here in Columbus, where Black men are perceived as threats by the police," the letter said. "The result is that Black communities always feel harassed and threatened."