A child has died after a dinghy carrying refugees and migrants from Turkey to Greece sank off the Greek island of Samos in the Aegean Sea on Sunday, Greek authorities said. 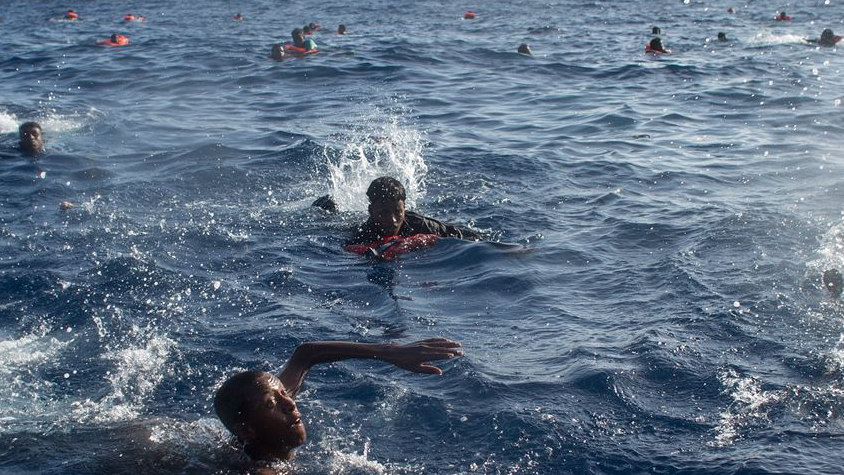 The body of a boy was retrieved in the sea area, while 11 migrants and refugees were rescued, according to Greece's Coast Guard. Another 13 people were found along the island's coastline.

A total of 25 people were on board the boat when it capsized, the Coast Guard said.

Hundreds of people have perished in the Aegean since 2015 when the mass flows of refugees and migrants started, mainly from Turkey to Greece.

Over a million people reached Greece and most continued their journey to other European countries until the closure of borders along the Balkan route in the winter of 2016.

After an EU-Turkey agreement was reached in the spring of 2016 aiming to address the issue, the influx was dramatically reduced. Nonetheless, thousands still cross into Greece each year.

At present, Greece hosts about 90,000 asylum seekers, according to Greek authorities. Some 18,000 are hosted mainly in overcrowded facilities on five Greek islands, including Samos.