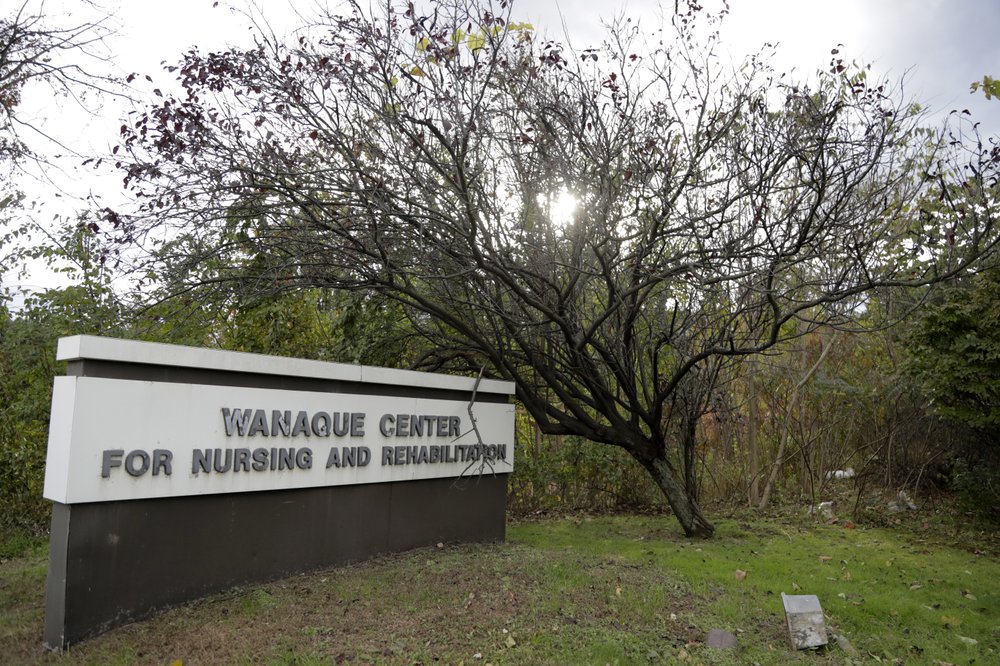 Another child has died following a severe viral outbreak at a New Jersey rehabilitation center for “medically fragile children,” bringing the death toll to seven, the facility said Wednesday.

There have been 18 cases overall of adenovirus at the Wanaque Center for Nursing and Rehabilitation in Haskell, about 30 miles (50 kilometers) northwest of New York, the state Health Department said. The 227-bed, for-profit facility cares for children and elderly residents.

The agency had said Tuesday that six children died this month. But the center said it learned Tuesday night that another child had died.

Adenoviruses are a group of common viruses that typically cause mild illnesses, from cold-like symptoms to conjunctivitis. But people with weakened immune systems, particularly children, are at higher risk of severe illness.

The strain afflicting the children is usually associated with acute respiratory illness, according to the Centers for Disease Control and Prevention, which on its website instructs health workers to report unusual clusters to state or local health departments.

The Health Department hasn’t released the names or the ages of the victims.

The CDC is providing technical assistance to the state. In the past 10 years, cases of severe illness and death from the type of infection found at the facility have been reported in the United States, though it’s unclear how many deaths there have been.

The center’s website says it helps educate “medically fragile children.” The facility was instructed not to admit new patients until the outbreak ends, and the Health Department said the number of new cases appears to be decreasing.