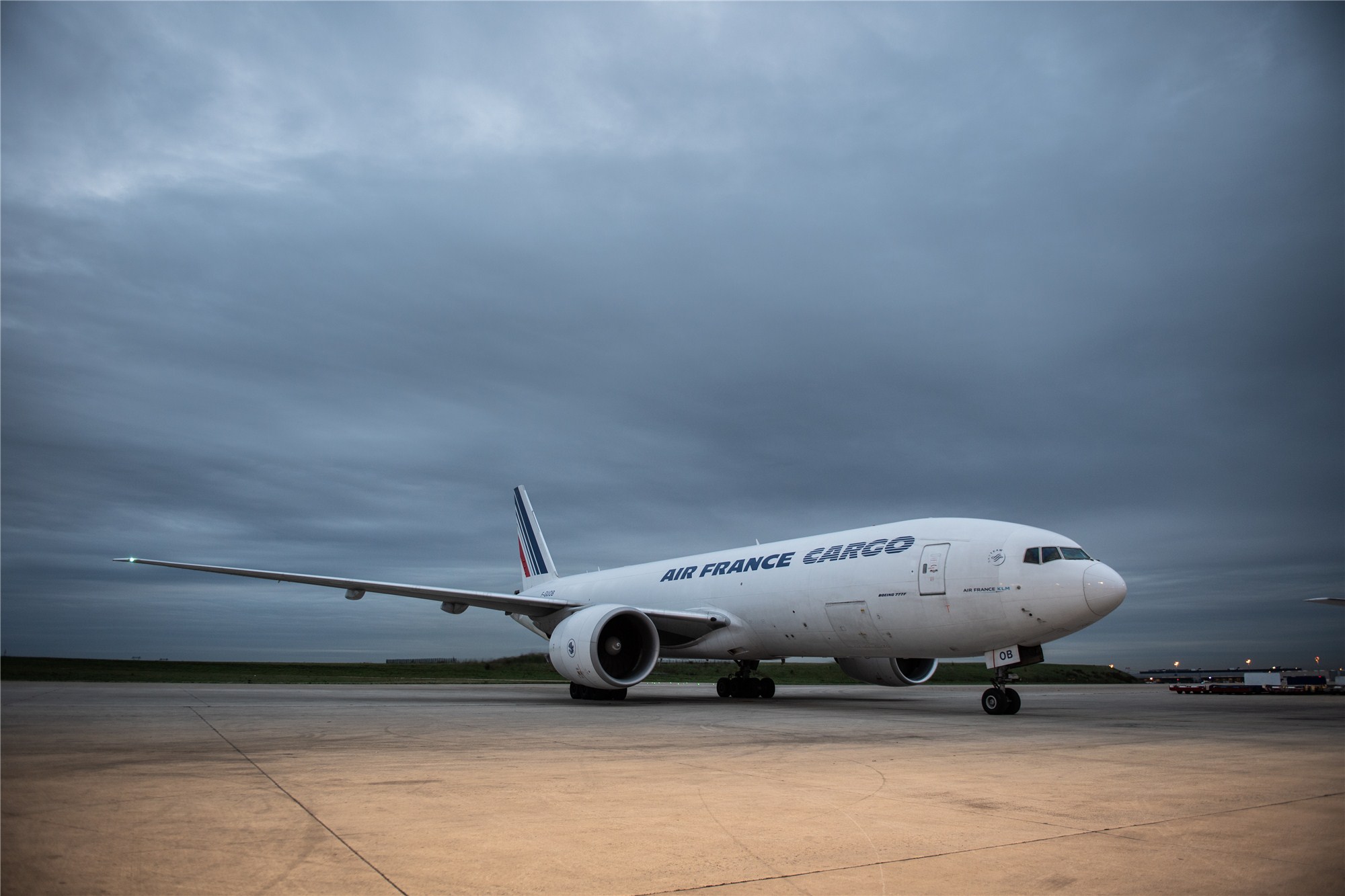 A child aged around 10 was found dead Wednesday at a Paris airport in the undercarriage of a plane that had come from the Ivory Coast city of Abidjan, a source close to the inquiry said.

The Air France Boeing 777 had taken off from Abidjan on Tuesday evening and landed at Paris' Charles de Gaulle airport in the early morning.

Air France said in a statement a "clandestine passenger" had died, without giving the age of the person.

"Aside from the human drama, this shows a major failing of security at Abidjan airport," an Ivorian security source told AFP, asking how a 10-year-old child could access an aircraft and if the child was helped.

Over recent years, several clandestine passengers, notably adolescents from Africa, have been found frozen to death or crushed in the undercarriage of planes.