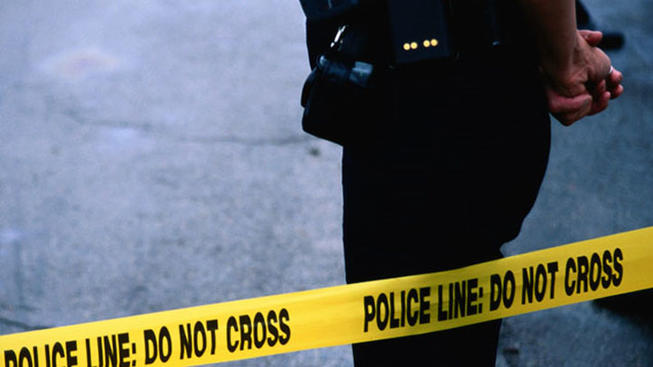 Los Angeles (People’s Daily) - Chinese-American lawyers in Southern California are urging all new arrivals to be careful when browsing the internet and to stay away from websites that promote illegal pornographic material. The warning comes just weeks after two arrests sent shockwaves through Chinese communities in the Southland region and beyond.

Two Chinese men in Rancho Cucamonga, a suburban town in Southern California’s San Bernardino County, were arrested in April for possession and distribution of child pornography.

On April 2, Xiang Zhao, 63, was arrested at his home after investigators with the Fontana Police Department’s Internet Crimes Against Children Task Force discovered he was distributing child pornography online.

According to an official police statement, “Zhao’s electronic storage devices revealed evidence relating to the downloading, viewing, and distribution of child pornography over the internet.”

If convicted, Zhao could receive a maximum sentence of eight years in prison and a fine upwards of $100,000. He would also spend the rest of his life as a registered sex offender.

Local news reported that Zhao was taken into custody at the West Valley Detention Center on suspicion of possession of child pornography and was released after posting bail.

Li’s arrest came after a two-month-long investigation that began when authorities received a tip from the National Center for Missing and Exploited Children regarding an individual living in Rancho Cucamonga who was downloading child pornography.

Cyber investigators traced an IP address associated with child pornography to one of Li’s computers.

Li remained in police custody until he was released the following day after posting a $25,000 bail bond. He is scheduled to appear in court on May 21 at the San Bernardino County Superior Court.

The arrests triggered memories of a well-known case that involved Zhao Weiwu, a 76-year-old retired engineer in Pennsylvania who was arrested and charged in 2014 with possessing and distributing child pornography.
The evidence against him was overwhelming, and Zhao was sentenced to 4 to 15 years in prison in December 2017. He will be subject to deportation to China upon his release from prison.

In 2013, Shen Zhaozhao, a Chinese national enrolled at Florida State University, was arrested and charged with 14 counts of possession of child pornography with intent to distribute.
In December 2017, a Chinese student enrolled at the elite St. John’s Prep School was charged with possession and distribution of child pornography. Although he was sentenced to 10 years in prison, he was allowed to leave the US.
The US legislation has strict sanctions on alleged crimes against underage, such as the Mann Act, the 1994 Child Sexual Abuse Prevention Act, the 2003 Protect Act, and the 2006 Adam Walsh Child Protection and Safety Act.
The legal measures were drafted to protect children from extreme violence. Those who commit heinous crimes against minors can face jail sentences of up to 30 years or life imprisonment for child trafficking.
Longzhu Liu, a Chinese-American lawyer based in Los Angeles, said adult pornography is not illegal. However, child pornography is prohibited.
Liu also noted that photos and videos taken with mobile devices by friends and relatives can be categorized as child pornography. The Chinese have been advised to delete all content that could be considered as child pornography.
Naturalized Chinese-American citizens are also prohibited from traveling abroad to watch child pornography. If such activities are verified by US law enforcement officials, then sanctions and penalties will be levied against the perpetrators.
Even if parents send photos of their naked children to family members via WeChat, regardless of how innocent, cute, or funny they might be, the action can be treated as a crime and subject to US laws and penalties.
(Compiled by Elaine Yue Lin)