More than 100 child protection organizations Thursday urged Facebook to halt plans for strong encryption of all its platforms, saying that would allow predators to operate freely. 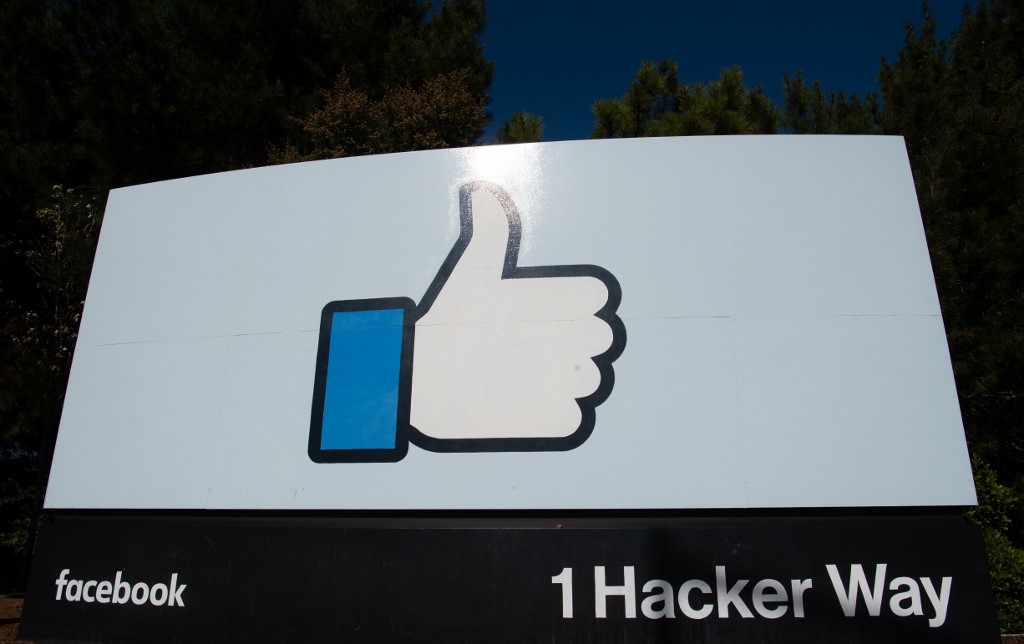 The social network is working to extend end-to-end encryption across its messaging applications, including Facebook Messenger and Instagram.

The groups said they were concerned that stronger encryption of online exchanges would facilitate the sharing of child pornography.

"We urge you to recognize and accept that an increased risk of child abuse being facilitated on or by Facebook is not a reasonable trade-off to make," the groups led by the National Society for the Prevention of Cruelty to Children said in an open letter to Facebook founder and CEO Mark Zuckerberg.

"Children should not be put in harm's way either as a result of commercial decisions or design choices."

Rights groups have applauded Facebook's move to stronger encryption but the governments of countries such as the United States, Britain and Australia have called on the social network to allow authorities to circumvent encryption to better fight extremism, child pornography and other crimes.

The child protection groups said they recognized users have a legitimate interest in ensuring their data is protected.

"However, as you yourself have stated, Facebook has a responsibility to work with law enforcement and to prevent the use of your sites and services for sexual abuse," their letter to Zuckerberg said.

The groups urged Facebook not to go ahead with its encryption plans until safeguards were in place to ensure children's safety.

Facebook already encrypts WhatsApp exchanges from end to end -- meaning only the sender and recipient can read the messages.

"Strong encryption is critically important to keep everyone safe from hackers and criminals," said David Miles, Facebook's head of safety for Europe, the Middle East and Africa.

"The rollout of end-to-end encryption is a long-term project, protecting children online is critically important to this effort and we are committed to building strong safety measures into our plans."

In their letter, the organizations said they recognized the work Facebook was doing to report millions of instances of criminal content to its partners in civil society and allow arrests.

In fall last year, Zuckerberg said that even if increased encryption would make their task more difficult, it was impossible to leave backdoors in messaging systems by imagining that criminals would not try to use them as well.