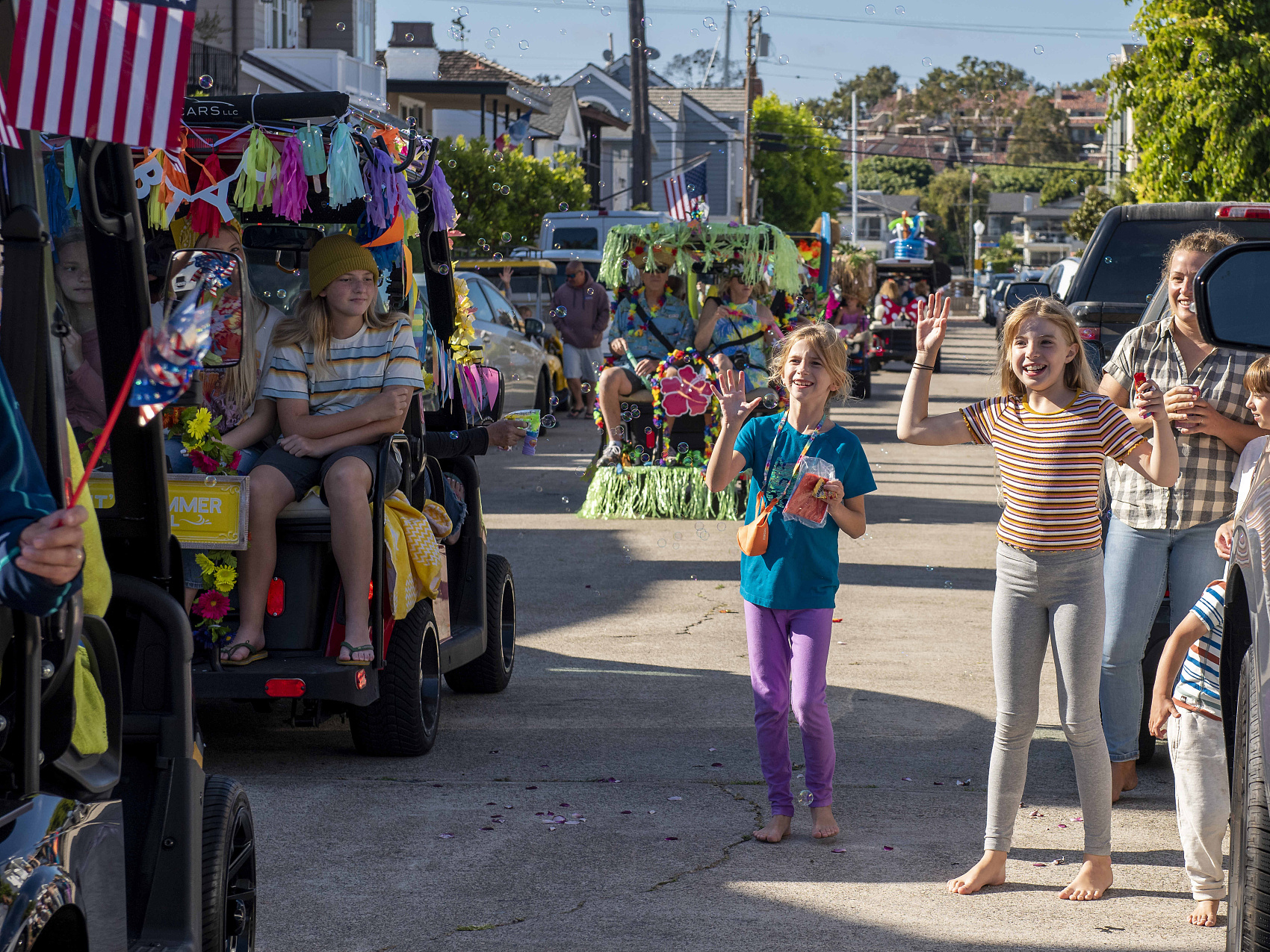 Children made up 15 percent of the reported weekly COVID-19 cases in the United States for the week ending August 5, according to a recent report by the American Academy of Pediatrics (AAP).

Amid a surge of infections driven by the highly contagious Delta variant in the country, almost 94,000 COVID-19 cases among children were reported the past week, "a continuing substantial increase," said AAP in the report updated on Monday.

"After declining in early summer, child cases have steadily increased since the beginning of July," it said.

As of August 5, nearly 4.3 million children had tested positive for COVID-19 in the United States since the onset of the pandemic, said the report.

"At this time, it appears that severe illness due to COVID-19 is uncommon among children. However, there is an urgent need to collect more data on longer-term impacts of the pandemic on children, including ways the virus may harm the long-term physical health of infected children, as well as its emotional and mental health effects," it added.