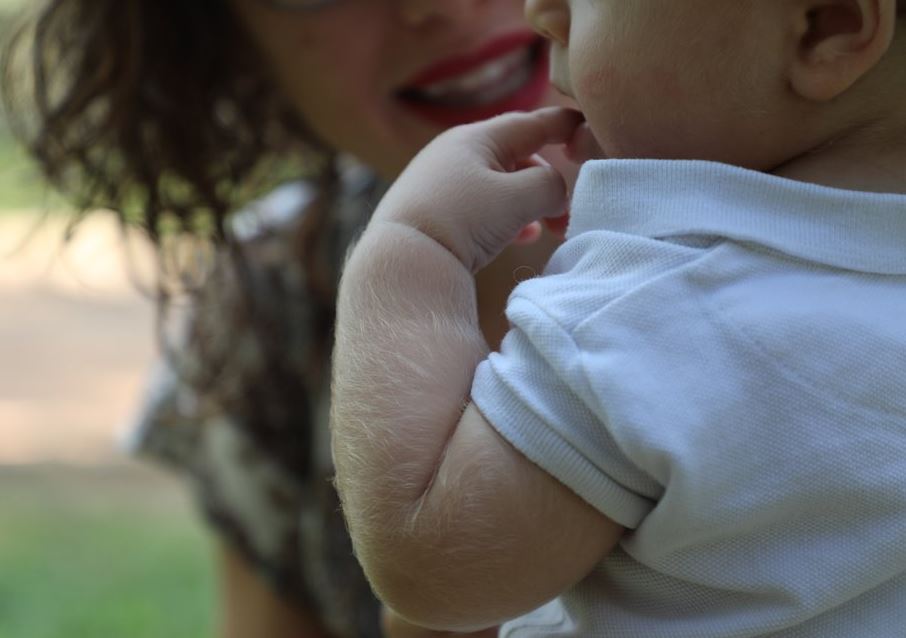 Parents of babies and toddlers in Spain who have developed abnormal body hair plan to sue a pharmaceutical company that put a treatment for hair loss into packages meant for addressing acid reflux and other conditions.

Spanish health authorities have blamed the Minoxidil mix-up on Farma-Química Sur. They say the well-known topical treatment was put in packaging that was supposed to contain a syrup with omeprazole, which is used for stomach problems.

Spain’s Health Ministry has said at least 20 children from the age of a few weeks to two years have been affected.

The mother of a 10-month old boy said Saturday that families are getting preparing to file a joint lawsuit against Farma-Química Sur. The company has been closed down pending an official probe.