A military plane with 38 people aboard disappeared Monday after taking off from the south of the country for a base in Antarctica, the Chilean Air Force said. 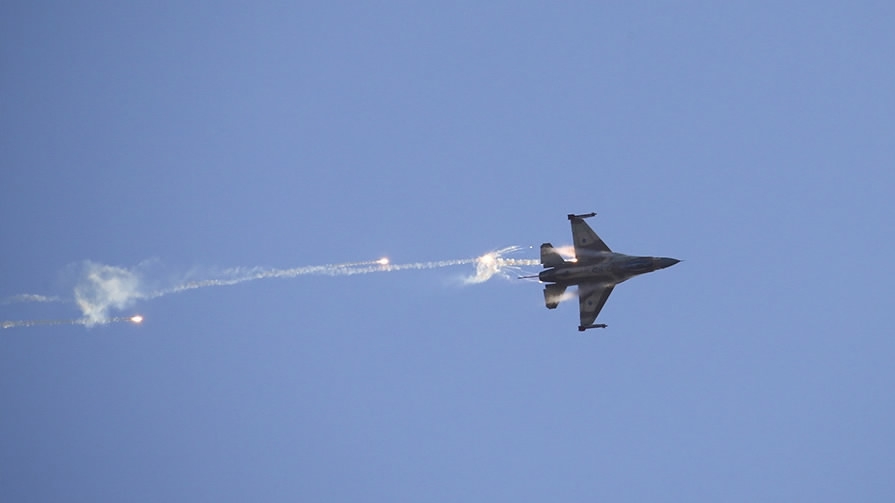 "A C-130 Hercules aircraft took off at 16:55 (19:55 GMT) from the city of Punta Arenas to the President Eduardo Frei Antarctic Base... 38 people are traveling," the Air Force said in a statement.