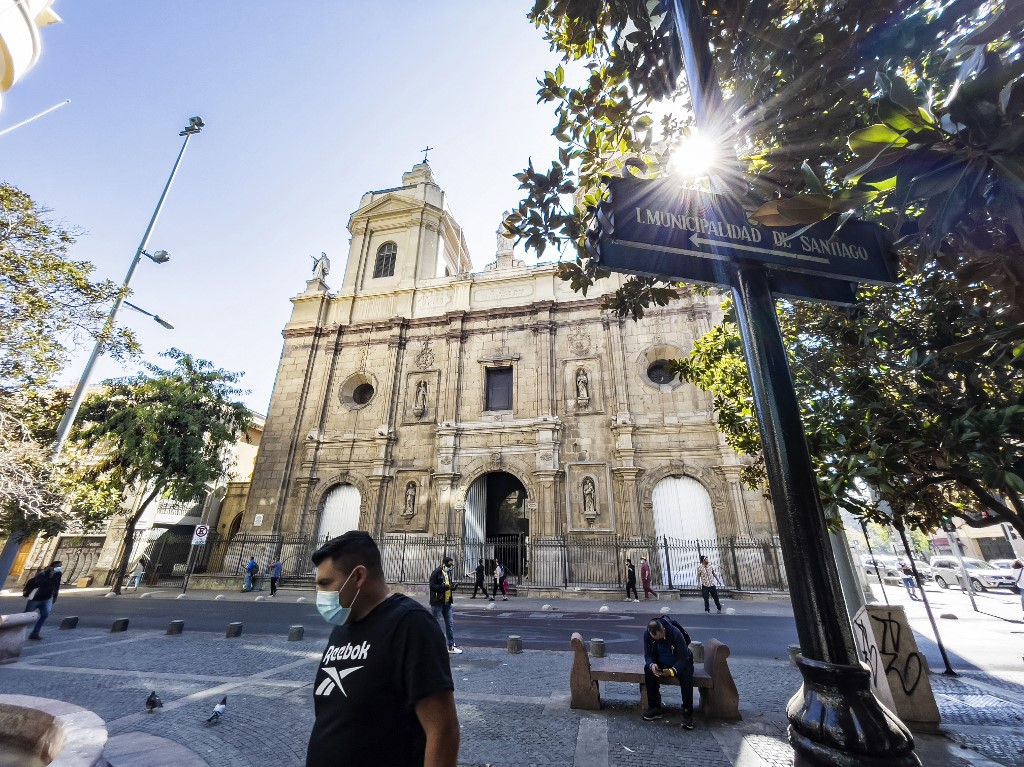 This brought the caseload to 1,219,064 infections, the ministry reported, adding that there were also 37 more deaths in the same period, for a total of 26,696.

During the last few weeks, Chile has recorded a gradual decline in the number of daily COVID-19 cases, and as a result the government announced on Monday the lifting of quarantine in 21 communes in the country as of Thursday.

Among them are two in the Santiago Metropolitan Region, which will join 10 others that were taken out of quarantine last week after more than a month of confinement.

The South American country will, however, keep its borders closed through all of May, after initiating the measure in early April.