The latest monthly report by the state export promotion agency ProChile and the Department for International Economic Relations (Direcon) shows a wide range of exports hit record highs between January and November of 2018. 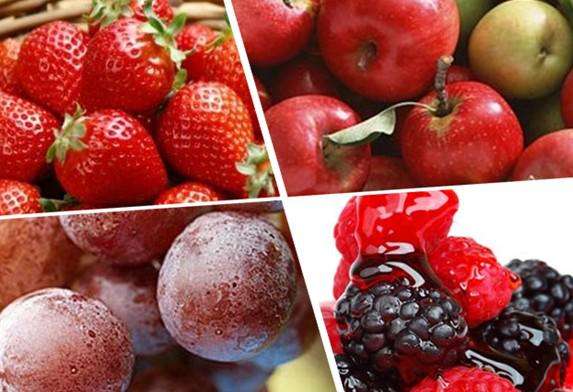 Chile has become one of the world's leading exporters of plums, which ranks only behind cherries and grapes as China's top three most demanded fruits.