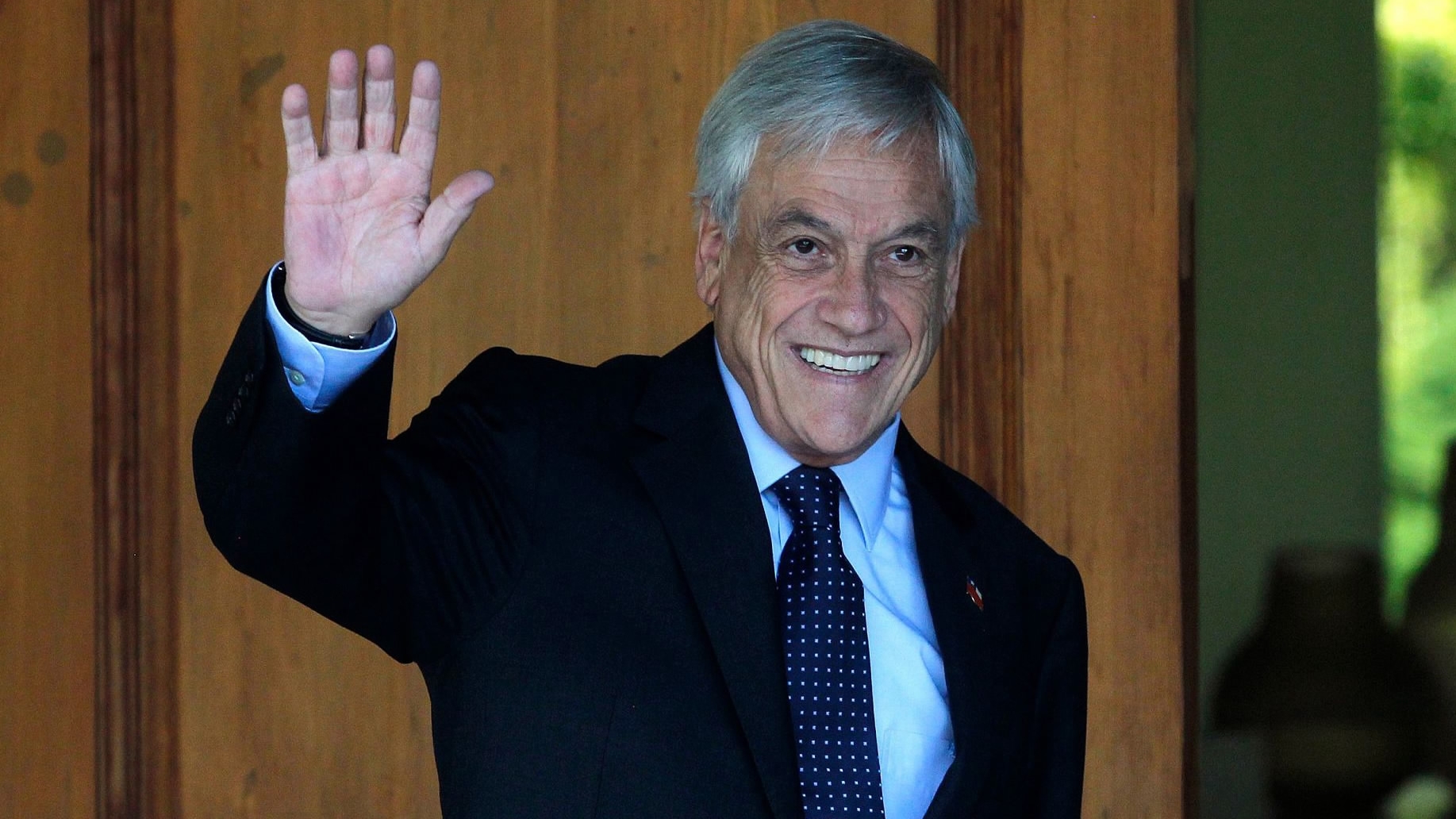 SANTIAGO, Oct. 6 (Xinhua) -- Chilean President Sebastian Pinera on Tuesday urged Congress to expedite legislation on the modernization of the Carabineros, or national police force, despite allegations of excessive force against protesters.

The objective of the bill legislators are debating is to "strengthen" the entity "so that it can better and more effectively fulfill its role of protecting citizen security and public order, always respecting the human rights of all," Pinera said at a press conference.

Pinera met with representatives of the Senate, the Chamber of Deputies and the Supreme Court to discuss a new wave of protests in the streets fueled by complaints of police brutality.

The president "clearly and categorically" condemned any "attack on human rights," as well as any "deviation from the protocols and rules that should govern the actions of our forces of order and security," which he said should be investigated by the Public Ministry and penalized by the courts.

Pinera was referring to an incident during a protest Friday in the capital Santiago, where a 16-year-old boy was pushed off a bridge by a Carabinero pursuing a group of protesters.

The teenager, plunging some 7 meters, survived but was hospitalized with non-life threatening injuries.