SANTIAGO, June 9 (Xinhua) -- Chile announced on Wednesday that non-conventional renewable energy sources (NCRES) will account for 40 percent of its energy matrix by 2030. 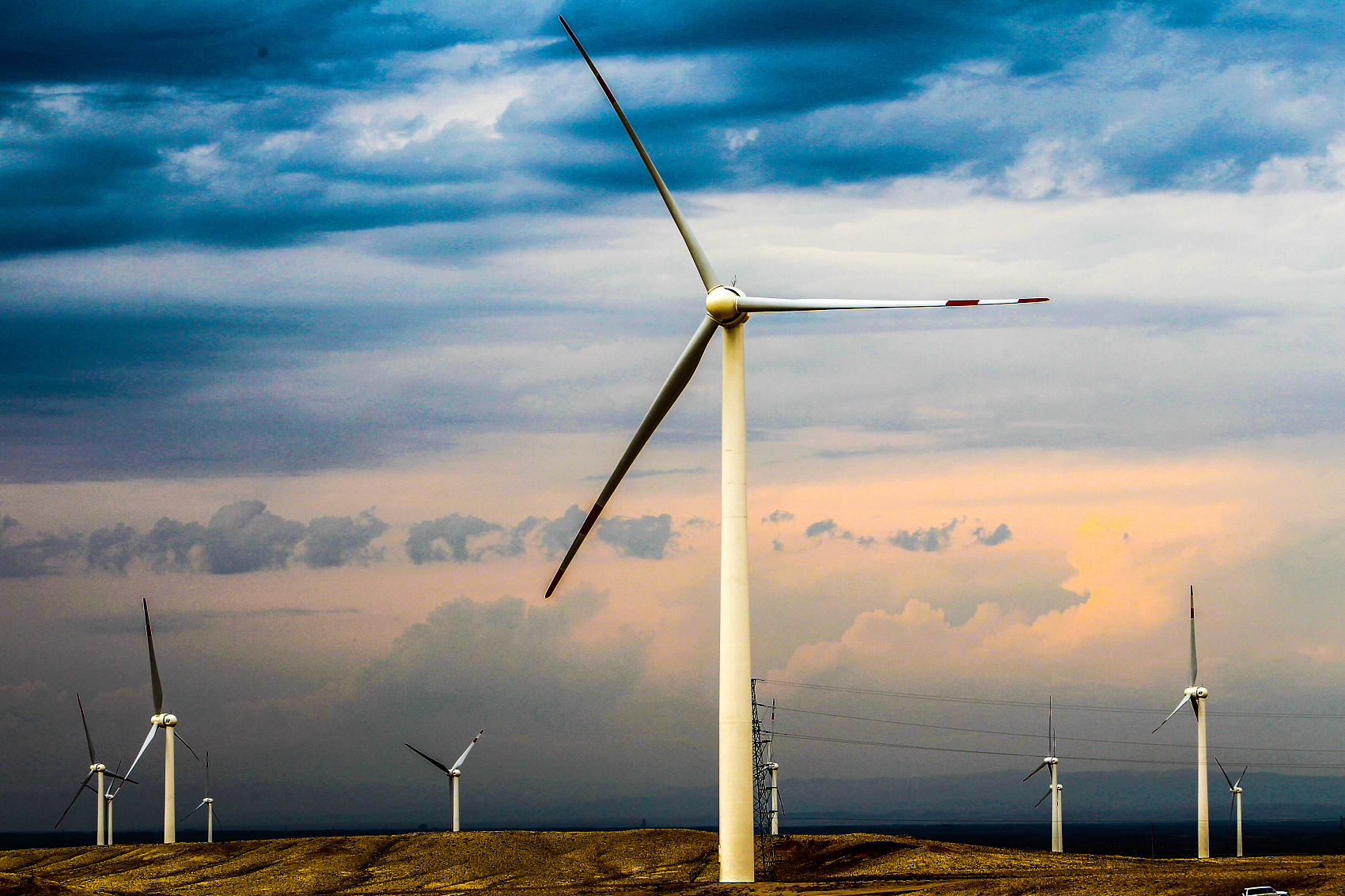 "This is the decade in which we will consolidate Chile as a clean energy country. Thus, we will clean our cities and help stop climate change, and improve people's quality of life," Juan Carlos Jobet, the country's head of energy and mining ministries, said in a statement.

The official announced that in the coming weeks the government will submit to Congress a bill that seeks to double the national electric system's proportion of NCRES, from 20 percent to 40 percent by the end of 2030.

"Some time ago we announced that by 2025 we will have closed 50 percent of coal-fired plants, and today we are announcing the consolidation of zero-emission energies in our matrix. With this, we leave the coal era behind and enter fully into the era of clean energy, and thus move towards carbon neutrality by 2050," Jobet said.

Chile plans to meet its targets through many projects that will begin operating this year and generate more than 6,000 megawatts.

"This number is equivalent to all the wind and solar projects that have been inaugurated in Chile in the last 13 years," Jobet said.

Cerro Dominador, which produces energy 24 hours a day and is expected to generate enough energy to power 382,000 homes, is part of the Chilean government's plan to decarbonize its energy matrix by 2040 and become a carbon-neutral country by 2050.