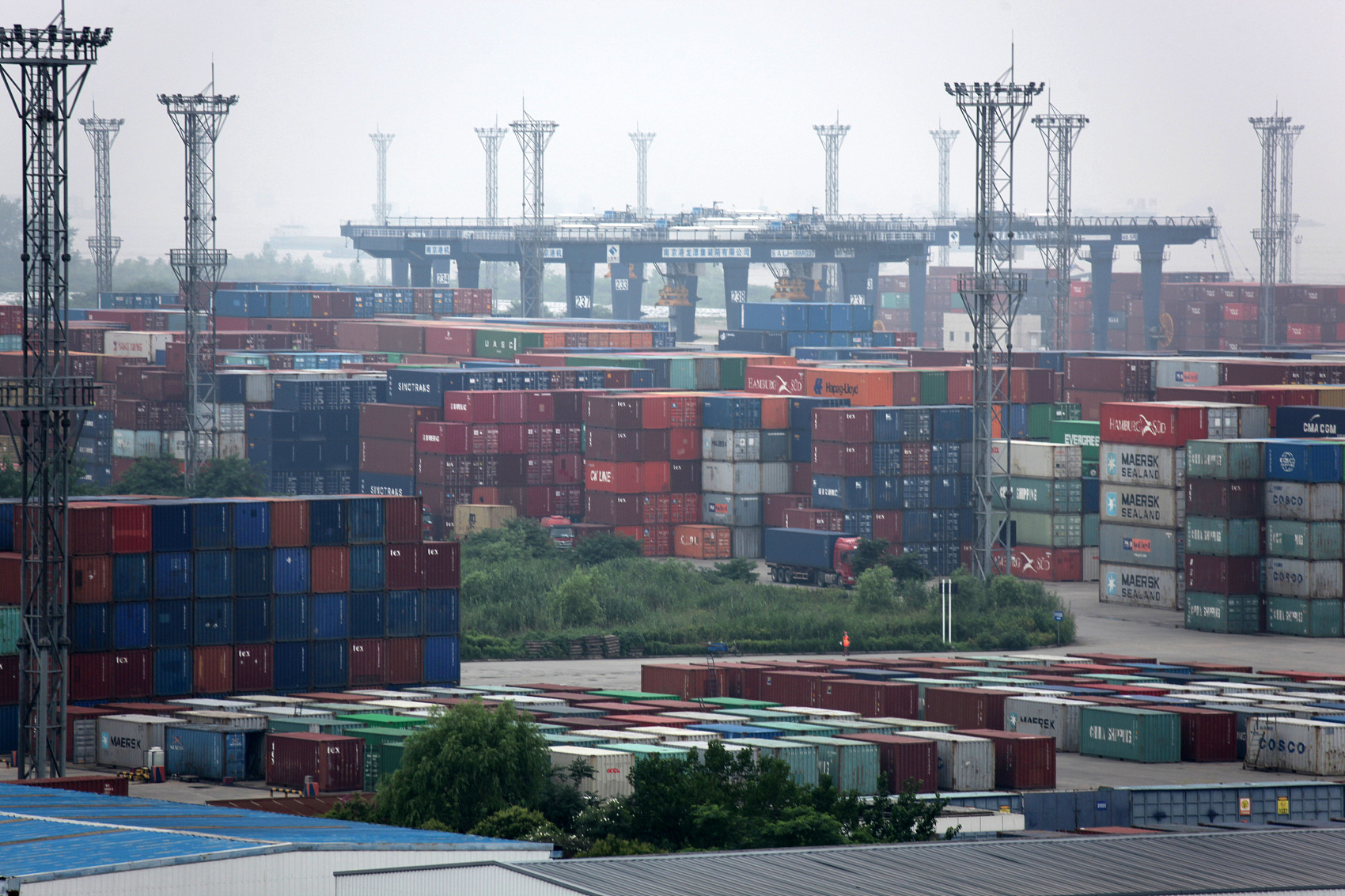 With this campaign, "we want to tell the world that Chile has continued to be active in meeting the needs of the world's population," the general director of Chile's export promotion agency ProChile Jorge O'Ryan told the press on Monday.

"Our industries and logistics chain have remained active during all these months, complying with security protocols and international commitments, concerned with maintaining the standards and trust of importers and end consumers. We have joined in this public-private effort to be able to tell the world that Chile comes through," said O'Ryan.

ProChile canceled many face-to-face promotion activities due to the pandemic and opted for online campaign.

"It is key to be able to reaffirm to our consumers that Chile will continue to make every effort to continue delivering quality food to the world despite all the difficulties we have experienced this year," said the president of the Chilean Salmon Association Arturo Clement.

The four-week campaign is also launched this month in larger cities throughout the United States, Brazil and China, all Chile's main export destinations.