Chilean military aircraft heading to Antarctica disappears with 38 on board

SANTIAGO, Dec. 9 (Xinhua) -- The Chilean Air Force reported Monday that it lost track of a plane with 38 people on board. 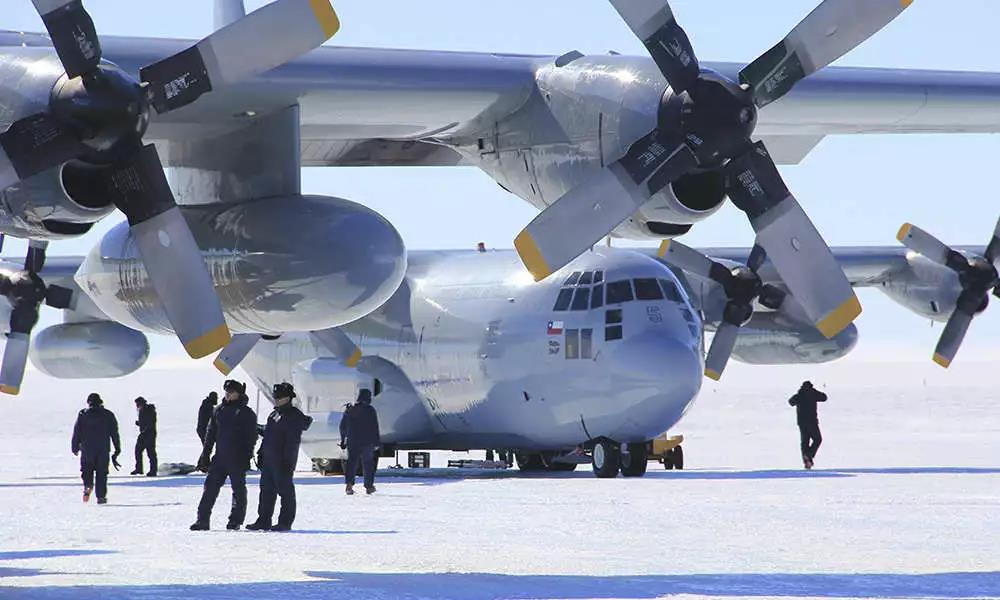 The aircraft was en route from the southern city of Punta Arenas to Antarctica with 17 crew members and 21 passengers aborad, it said.