The economic and trade cooperation between China and Africa has improved infrastructure, created jobs, and enhanced people's livelihood in Africa, while having helped Chinese enterprises, products, and standards go abroad, a senior commerce official said Tuesday. 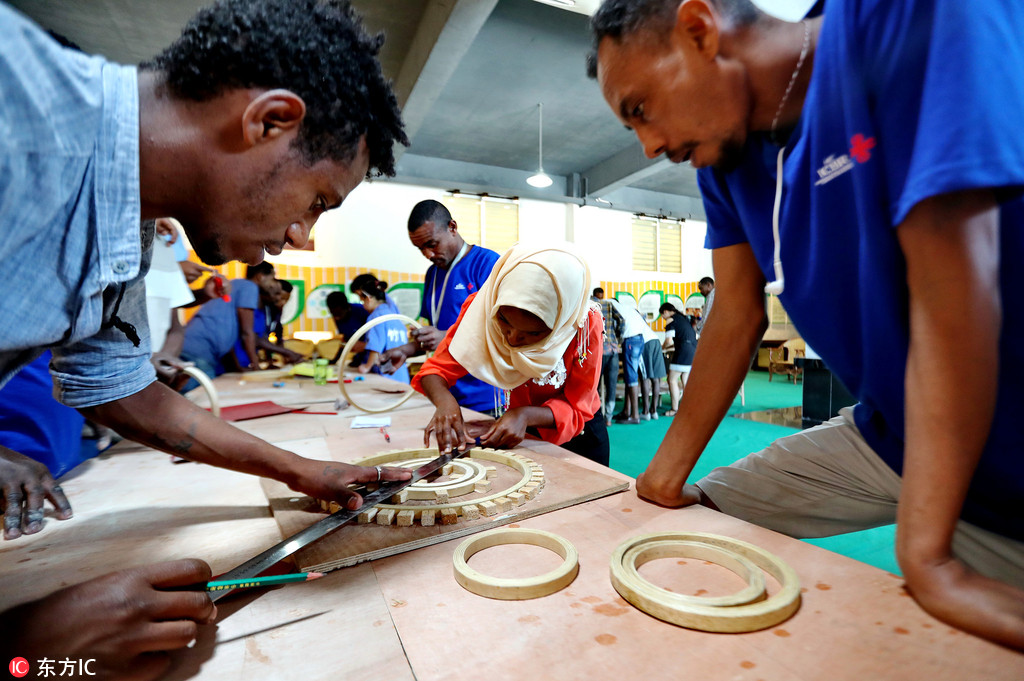 Staff from Africa work in a factory. [File Photo: IC]

"The cooperation has no political strings attached and is of win-win and equal nature," Vice Minister of Commerce Qian Keming told a press conference.

Qian also said that Chinese investments in Africa are largely in the form of infrastructure projects and are valuable assets that will bring benefits to Africa's future economic growth.