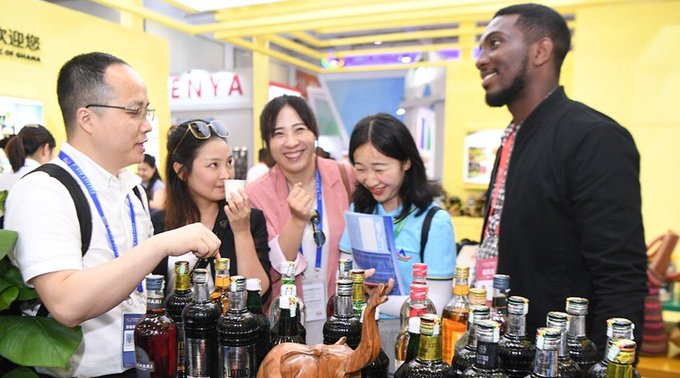 Mahama made the comments to Xinhua on Thursday during an interaction with the media.

Describing China as a great partner for all African countries, Mahama said China's support for Africa is unique, which is needed by the continent to develop its economic infrastructure.

"It is from China that you can get the sort of money that you need to do some infrastructure, rather than from many of the Western countries," the former president stated.

Mahama, who seeks to return to power as president of Ghana next year, also praised China for standing by all developing countries.

"So China is a very reliable partner, and going forward, we must continue to keep that relationship. We respect China because although it is a developing country, it has always stood by developing countries, and we have the same world view in many things," Mahama added.