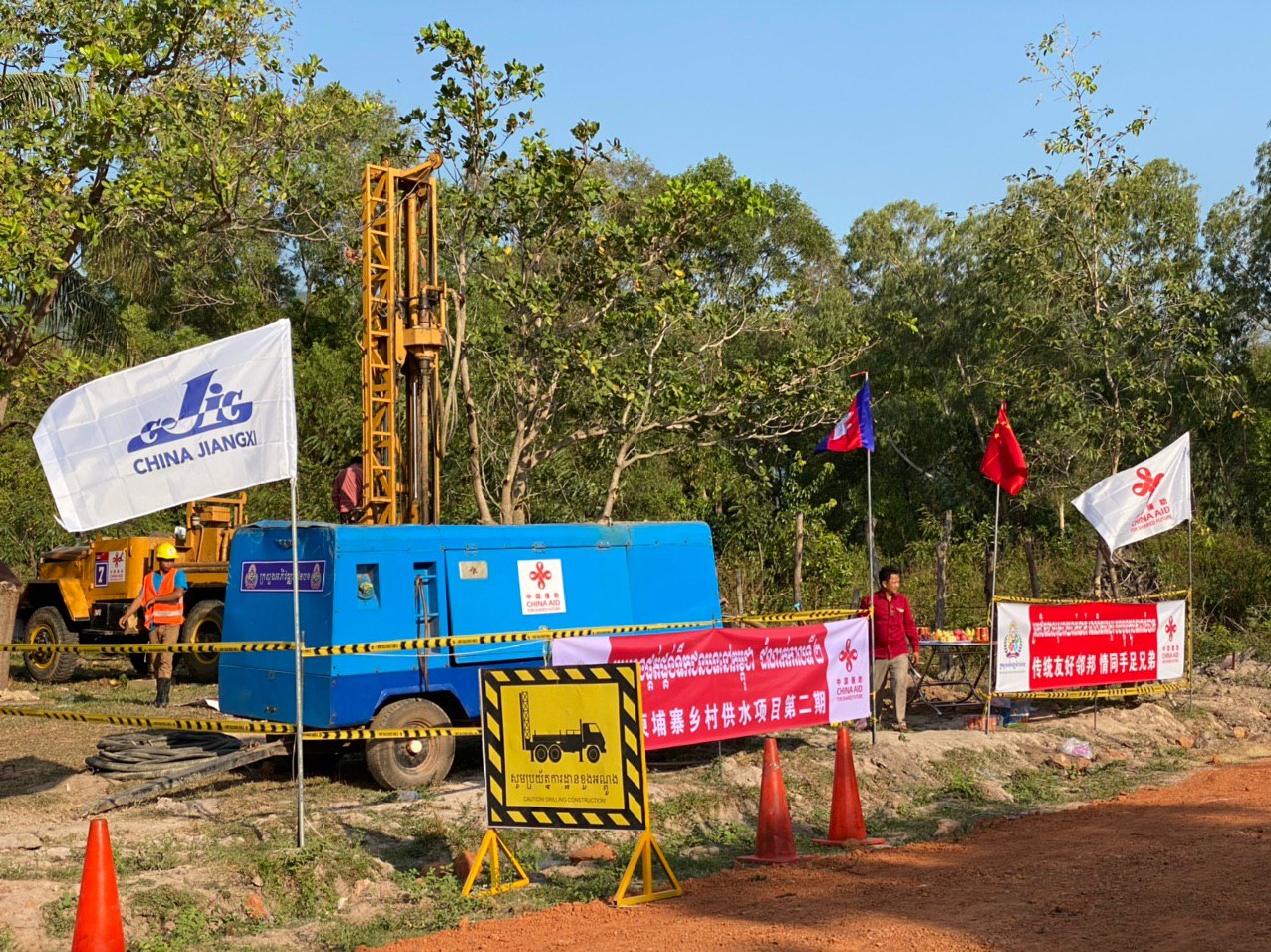 From 2017, the projects, in Phases I and II, under the management of Cambodia's Ministry of Rural Development (MRD) have been proved successful, MRD's secretary of state and spokesman Chan Darong told Xinhua in an exclusive interview.

"These companies have obtained recognition and support from the government, local authorities and people of Cambodia," he said, adding that these Chinese companies, besides digging wells and constructing roads, have donated medical products to rural families and teaching materials to rural schools during the pandemic.

During the implementation of the projects, Chinese friends also trained hundreds of Cambodian engineers and technical workers, he said. "This socially responsible behavior is a concrete manifestation of cultural interlinkage."

According to the official, since the outbreak of COVID-19, most of the China-aid localized projects under the MRD have not been affected by the pandemic.

Darong, who is also the project director of the China-Aid Cambodia Rural Water Supply and Rural Road Projects Phase II, said the projects have played a vital role in improving national economy and rural people's livelihoods in Cambodia.

"Previously, women and children in rural areas usually went to collect water far from their houses for their daily consumption, but now they no longer need to do that because wells and ponds dug by the China-aided project are available near their houses," he said.

"For the rural road project, it has greatly benefited rural people, allowing them to use reliable and convenient roads and providing them a year-round access to markets and other social services," he said. "There is neither dust during the dry season, which affects their health, nor mud during the rainy season." 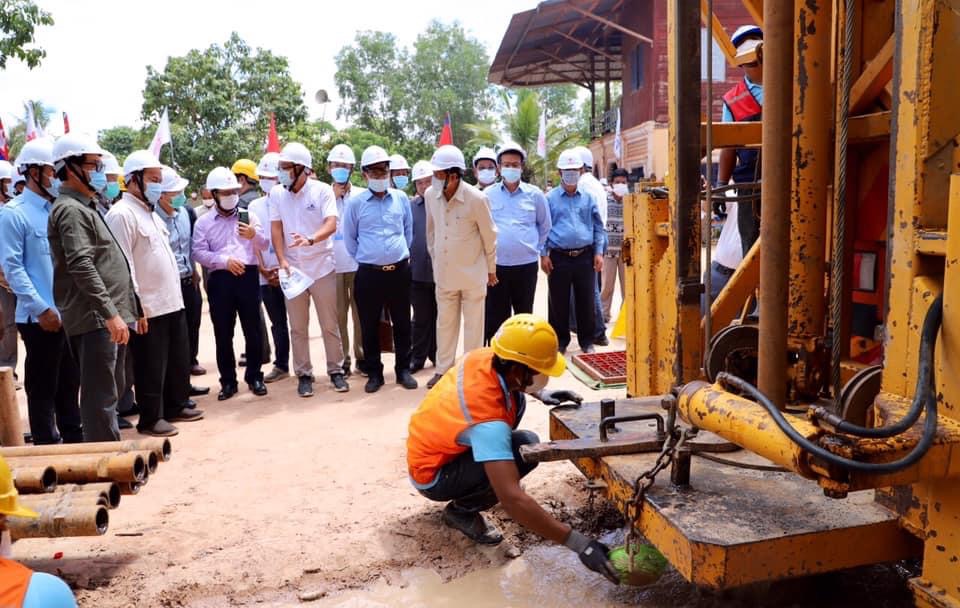 The official praised China for having paid more attention to small-and-medium-sized social welfare projects and public facilities, saying that these projects directly helped improve the livelihoods of rural people in Cambodia.

He said when he participated in the site inspection, many villagers told him that the completed roads and water supply facilities had improved both their livelihoods and health.

Darong said that during the projects' implementation, the Chinese companies have also given opportunities to local Cambodians to get employment.

"The people offered the jobs have got three advantages: knowledge learnt from Chinese engineers, wages, and jobs that were adjacent to their houses," he said.

Darong said the friendship between Cambodia and China has a long history of brotherhood and that China's help is sincere and pragmatic.

"These projects are clear evidence of our cooperation towards building a community of shared future between Cambodia and China," he said.

"I'd like to express my sincere appreciation to the Chinese government for its contribution and to the Chinese companies for their dedicated hard work," he said. "I sincerely hope that all Chinese employees keep safe during this pandemic."

He said the MRD will continue to cooperate with the Chinese counterparts to manage the current and subsequent projects based on the general framework of the rural water supply and rural road grant agreement reached by the two governments.

Darong has a strong conviction that China will continue to support Cambodia until the Southeast Asian country achieves its goal of supplying clean water to all rural residents by 2025.

"It is hoped we can work together for Cambodia's 12 million rural residents to obtain clean water by 2025 and to construct as many rural roads as possible in Cambodia," he said. "I have found that this is a significant contribution to the development of the national economy in Cambodia," he added.