WORLD China airports among busiest, fastest growing in the world

China airports among busiest, fastest growing in the world

China’s Beijing Capital Airport is the second-busiest in world, according to statistics released Thursday.

Atlanta Airport has the most traffic and Beijing Capital International Airport ranks second globally, according to cadas.com.cn. In terms of these airports’ sorties or number of flights, Atlanta Airport had the highest number, followed by Chicago O'Hare Airport. Delhi Airport had the largest growth rate in sorties, with a year-on-year increase of 10.66 percent. 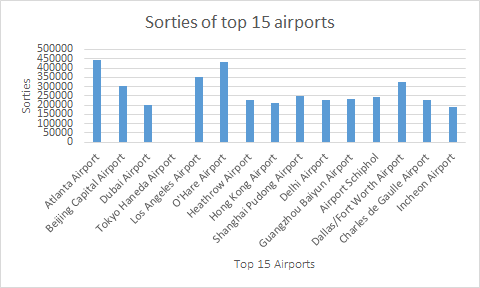