Chinese ambassador to the UN on Friday called for relevant countries to immediately lift the unilateral coercive measures imposed on Syria, after a second veto this week of a UN Security Council resolution on Syria aid via Turkey.

Zhang Jun, China's permanent representative to the United Nations, said years of illegal sanctions have exacerbated the humanitarian crisis in Syria and the negative impact of such unilateral coercive measures must be taken into account in the Security Council's draft resolution, according to a statement on the Mission's website.

Zhang said China has appealed to western countries to take into account the negative impact of the sanctions but such appeals were ignored and China's proposed amendments to the resolution were denied.

The United Nations has said millions of Syrian civilians in the country's northwest depend on the humanitarian aid delivered from Turkey, describing it as a "lifeline." 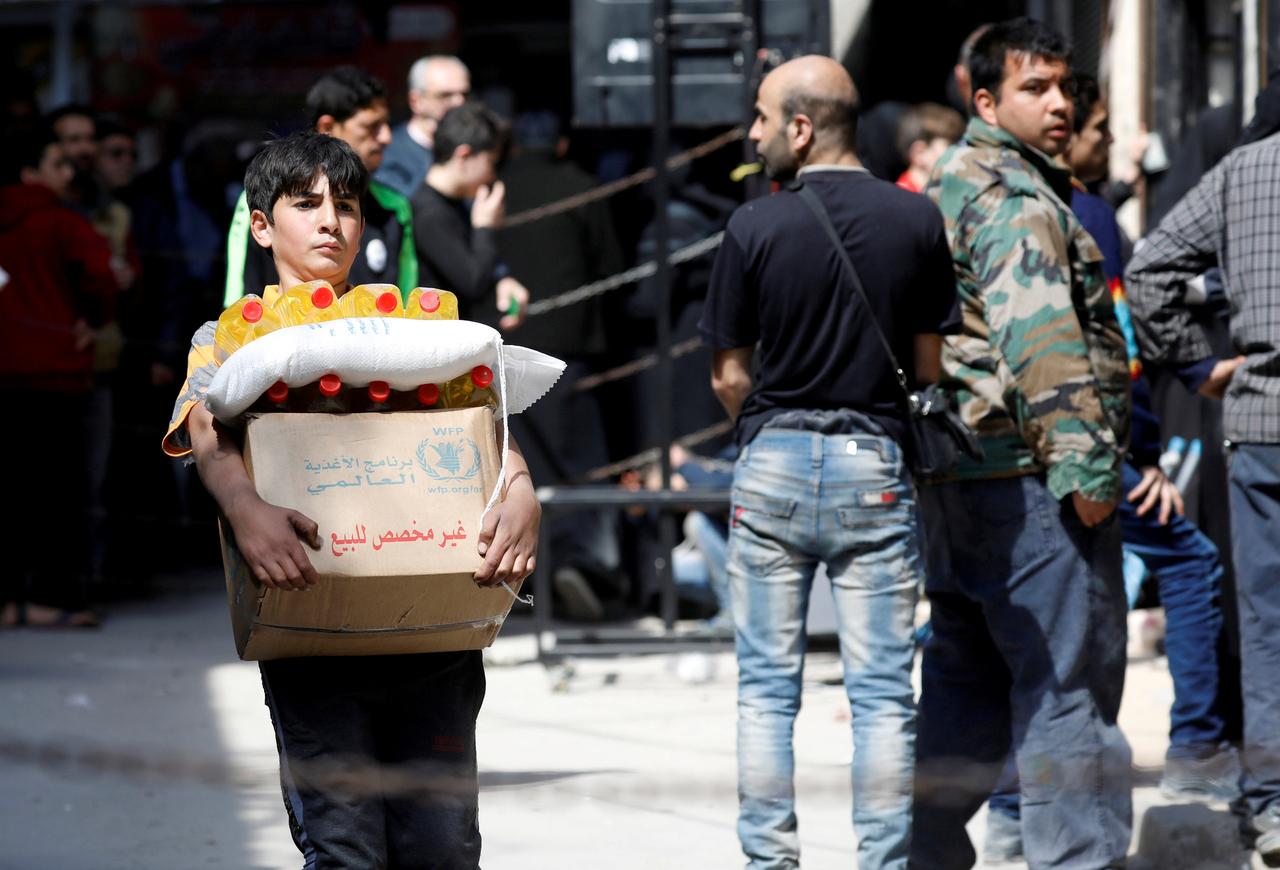 Members of the Security Council on Friday voted on a draft resolution submitted by Germany and Belgium for a second time this week to extend approval – which expires on the day (July 10) – for humanitarian aid to be delivered across two border crossings into Syria from Turkey for the next six months. Russia and China voted against it.

The council members wanted to cut the number of border crossings to one, arguing those areas can be reached with humanitarian help from within Syria.

The Security Council has now unsuccessfully voted four times on the issue. 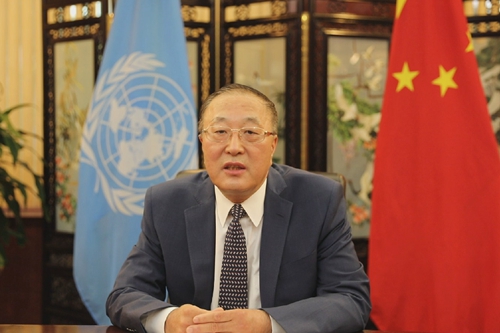 China's permanent representative to the United Nations Zhang Jun. /Permanent Mission of China to the UN

He also stressed that humanitarian relief efforts should be on the basis of respecting Syria's sovereignty and territory integrity and called on the Council to address the unilateral sanctions on Syria and urges certain countries to immediately lift the sanctions on the country.

The resolution, adopted in 1991, said that humanitarian assistance must be provided in accordance with the principles of humanity, neutrality and impartiality, and that the sovereignty, territorial integrity and national unity of states must be fully respected in accordance with the Charter of the United Nations. In this context, humanitarian assistance should be provided with the consent of the affected country.

The Chinese envoy also proposed an objective assessment by United Nations Office for the Coordination of Humanitarian Affairs (OCHA) on the impact of the sanctions on Syria's humanitarian crisis that to be proposed to the Security Council.

Zhang criticized the US for imposing sanctions and undermining Syrian government's ability to deliver humanitarian aid to its people.

Zhang said the US claims to uphold humanitarian spirit but imposed the sanctions on Syria through "Caesar Act". The US has in fact politicized humanitarian issues in Syria, he said.

China once again called on relevant countries to take a holistic and comprehensive approach on the Syrian issue, considering the political, counter-terrorism, security and humanitarian aspects altogether, Zhang said.

Later on Friday, the Security Council voted on a Russian draft text to approve aid deliveries for one Turkish crossing for one year, but it failed after only getting four votes in favor.