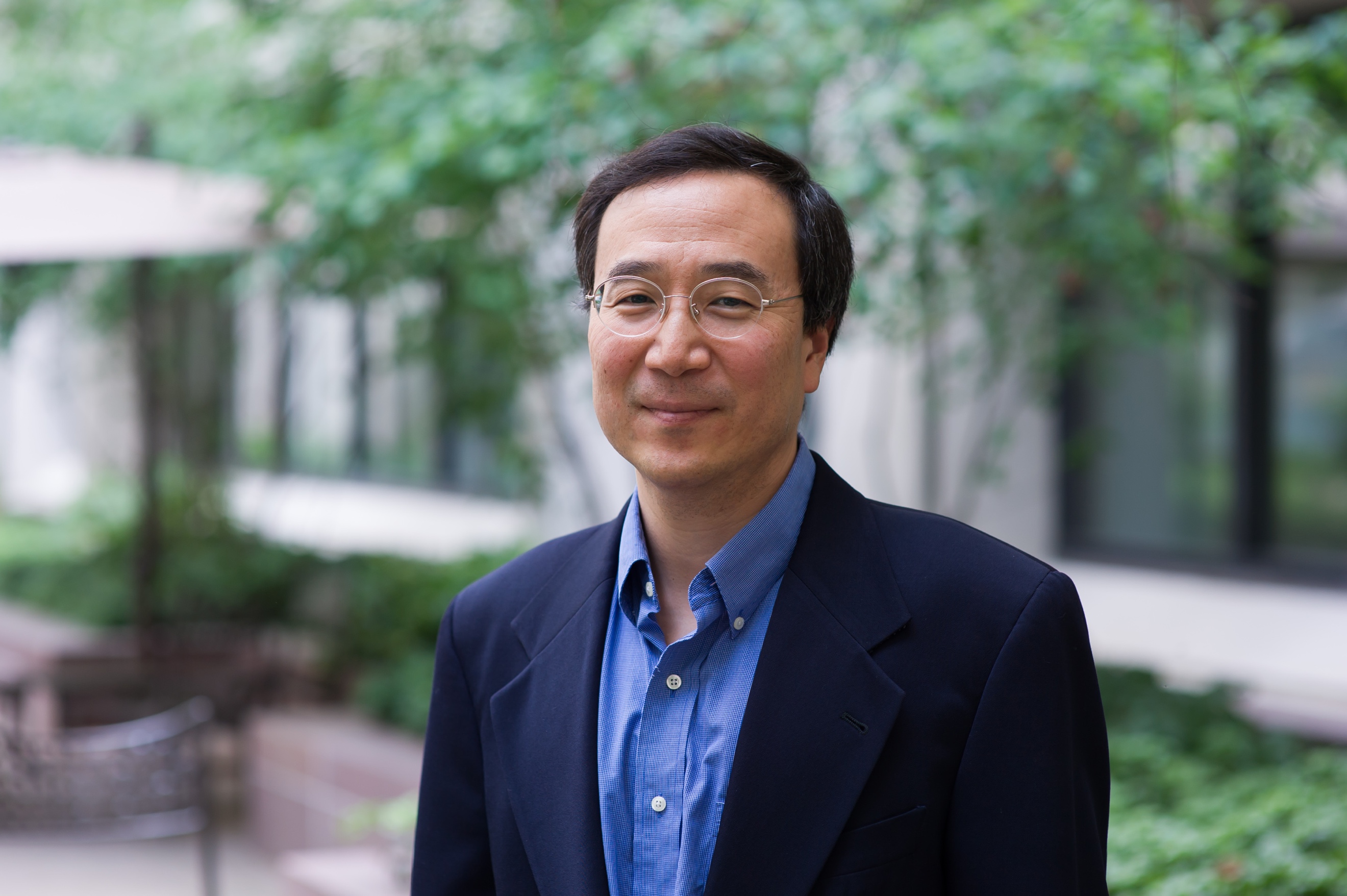 Washington (People’s Daily) — The International Monetary Fund (IMF) on Wednesday released its latest economic outlook for the Asia-Pacific region, predicting that the region's economy will contract by 2.2 percent this year and rebound to 6.9 percent next year.

Deputy Director of the IMF's Asia and Pacific Department Kenneth Kang said in an interview with the People’s Daily that the economic impact of the COVID-19 epidemic on Asia is large and damaging, and the recovery the recovery remains uneven and uncertain, but China's economic recovery has been impressive and China has been an important contributor to the recovery in global trade.

"The recovery in Asia will be multi-speed and will depend on the path of the pandemic, the scale and effectiveness of the policy response, and the strength of external demand," said Kang, adding that economic activity in parts of the region where the virus was contained was likely to return to normal more quickly than elsewhere, such as China. Comprehensive testing and contact tracing were key in the early stages of the pandemic. Fiscal and monetary support has also supported the resumption of activity.

China's economic recovery continued in the third quarter, with GDP expanding 4.9 percent year on year, the latest figures show. Kang described China's rapid return to growth as “impressive.” He attributed this to "strong" measures which are containing the outbreak and macroeconomic and financial policy support.

He said the fiscal policy adopted by the Chinese government has provided a lift to the most-affected firms and individuals. He said of particular importance were the accelerated disbursements of unemployment insurance, extended coverage to some migrant workers, and lengthening the benefit period. Tax relief measures and the waiving of social security contributions by employers have helped protect employment. On the monetary side, the People’s Bank of China’s policy stance has supported economic activity and enhanced the effectiveness of the fiscal stimulus. The central bank deployed both interest rate and non-interest rate instruments and injected sufficient liquidity into the banking system to safeguard financial market stability.

"China has been an important contributor to the recovery in global trade," he said, adding that China's recovery was also driven by relatively strong export demand. Supported by renewed economic activity and global demand for medical equipment, IT and other telework-related projects, China's exports have rebounded and imports, particularly of semiconductor components and commodities, have started to pick up, helping growth elsewhere.

“Greater foreign participation in China’s capital markets will help improve market efficiency and competitiveness of financial services but also carries risks,” he added, noting that it will be important to continue reforms to strengthen the supervisory and regulatory framework and address banking vulnerabilities.

Kang also noted that China's future growth, like that of other economies, is at risk because the current recovery is heavily dependent on public support and the recovery in private consumption is slower. Even before the outbreak, China faced rising corporate and household debt and financial vulnerability from small banks. He suggested that future policy support should shift to strengthening private demand, for example by increasing household support and strengthening social safety nets, and that special financial support should be phased out once economic recovery takes hold, replacing it with stronger regulation and a solution to the problem of non-performing loans.

"An escalation of global trade tensions is a concern for Asia and the world, not least because Asia is a major hub for global value chains and knowledge diffusion,” said Kang. He called for trade disputes to be resolved through cooperation, and said the modernization of the multilateral trade system is still important.

“In this way, global trade can remain an important driver of growth and improvements in living standards,” he added.