China and the UN Office for Outer Space Affairs (UNOOSA) on Tuesday inked a declaration on “Belt and Road” space information corridor cooperation to facilitate the advance of developing countries in space science. 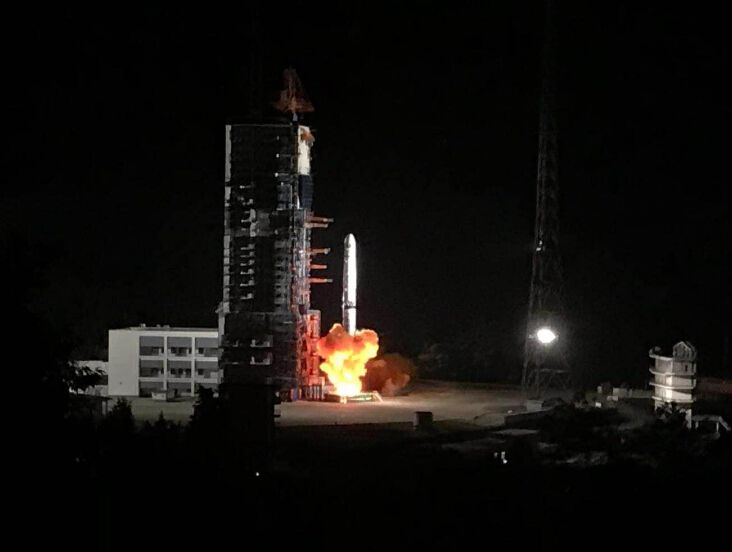 In the occasion of the UNISPACE+50 Symposium, UNOOSA and the China National Space Administration (CNSA) reached an agreement that China will provide help and support to countries along the Belt and Road through conversations to gain better understanding for their demand for space infrastructure and data resources, according to the official Belt and Road site.

Tian Yulong, secretary general of the CNSA, introduced the vision for a space information corridor, space infrastructure, and other areas, emphasizing that countries along the “Belt and Road” could strengthen cooperation in space and develop outer space peacefully.

Through the new platform under the agreement with UNOOSA, China would provide training, data and services to developing countries, carry out technical cooperation with them while they launch space technology applications, and roll out start-up work in space science, Tian said.

“The purpose of CNSA is to peacefully use space resources for the benefit of mankind. Cooperation with UNOOSA is China’s contribution in the field of manned space as a UN member state. Being a responsible big country, this is what China needed to do,” Yang said.

The agreement between UNOOSA and CNSA means that the two parties have reached a new level of cooperation. Countries along the “Belt and One Road” will gain more support in space technology and facilities in the future. Through strengthening cooperation in outer space, and jointly addressing global challenges, countries can achieve the sustainable development goals by 2030, Di Pippo said.

China has not only made great achievements in outer space exploration but also demonstrated its commitment to international cooperation in the peaceful uses of outer space, Di Pippo added.

A month ago, China officially announced that China’s space station will be open to all countries, organizations, and private entities, providing scientists around the world the opportunity to conduct space science experiments.