China-ASEAN expo postponed due to COVID-19 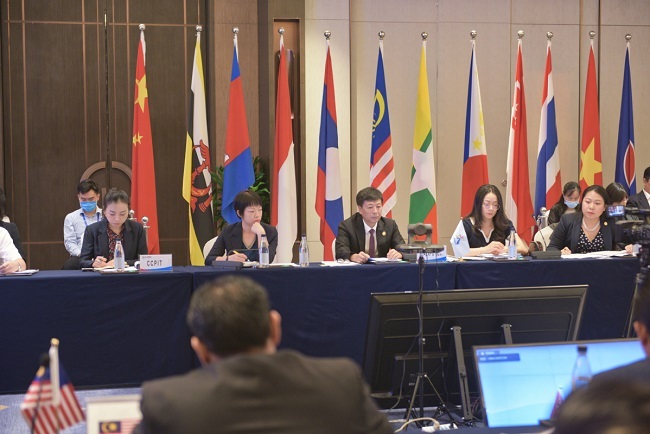 The 17th China-ASEAN Expo is postponed and will be rescheduled due to the COVID-19 pandemic, according to those at an officials" meeting on Thursday.

Attended by representatives from the Ministry of Commerce of China and 10 ASEAN countries, the senior officials" meeting for the 17th China-ASEAN Expo and working meeting on investment cooperation was held in Nanning, capital city of South China"s Guangxi Zhuang autonomous region.

Peng Gang, head of the Department of Asian Affairs of the Ministry of Commerce of China, called for joint efforts to achieve post-virus recovery through the expo, which serves as an import trade and investment platform between China and ASEAN.

Peng said trade and investment between China and ASEAN has achieved remarkable growth despite the economic downturn caused by the pandemic.

Wang Lei, secretary-general of the China-ASEAN Expo Secretariat, said China is pulling all-out efforts to speed up preparations for the expo. So far, seven ASEAN countries has confirmed expo participation in their exclusive halls for the exhibition.

This year marks the 10th anniversary of the establishment of the China-ASEAN free trade area. The 17th China-ASEAN Expo is expected to push bilateral cooperation to a new level by strengthening united responses to the epidemic and deepen cooperation to achieve post-virus recovery.