China and Southeast Asian countries completed a first reading of the draft code of conduct (COC) on the South China Sea ahead of the July 29-August 3 Association of Southeast Asian Nations (ASEAN) foreign ministers meeting in Bangkok, prompting Chinese experts to hail this as an important step toward consensus and laying the foundation for further talks. 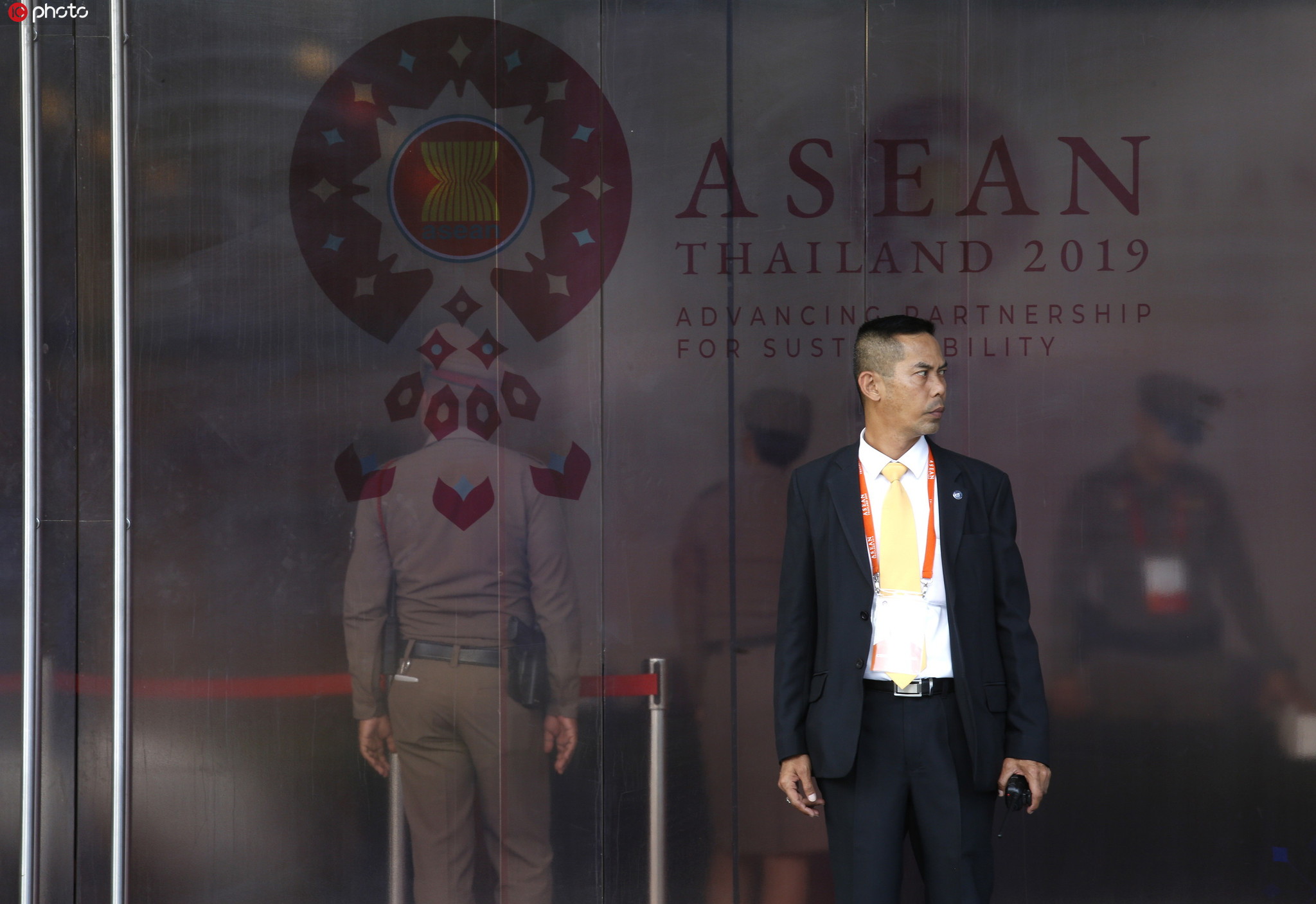 Negotiators from the 10-member ASEAN bloc met Chinese representatives in Penang, Malaysia last week and discussed the evolving list of provisions, according to the Jakarta Post.

The results of the Penang talks would be discussed during the ASEAN-China ministerial meeting on Wednesday in the Thai capital.

The first reading does not focus on specific content but sets the tone, Cheng Hanping, a senior research fellow and professor at the Collaborative Innovation Center of South China Sea Studies at Nanjing University, told the Global Times.

Future talks on the wording would be tougher, Cheng warned.

"All sides are divergent on the scale that the COC should cover and which external countries should be included," he said.

The COC was expected to clarify how regional countries should develop resources in disputed waters and where joint military exercises with external countries could be held, Cheng noted.

"All these are controversial issues that need to be tackled," he said.

Cheng noted the South China Sea has remained peaceful in recent times thanks to the joint efforts of China and ASEAN member states who are working in a down-to-earth manner to solve divergences.

As 2019 chairman of ASEAN, Thailand will host the 52nd ASEAN foreign ministers meeting and related meetings.

The ASEAN-China foreign ministers' meeting on Wednesday will be the first of the meetings between ASEAN and its 10 partners, which Chinese experts said shows the closeness of China and ASEAN.

ASEAN was China's priority in its neighborhood diplomacy and a key region to develop the China-proposed Belt and RoadInitiative, asserted Jiang Haijun, a post-doctoral fellow at Fudan Journalism School in Shanghai.

"Talking to China first is a manifestation of their common interests," Jiang told the Global Times on Monday.

US Secretary of State Mike Pompeo will attend a series of related meetings in Bangkok including the ASEAN Regional Forum and a foreign ministerial meeting of the US and ASEAN.

As an external power, the US has been hyping tensions in the region, Cheng said. Washington has repeatedly raised the South China Sea issue at ASEAN meetings and generally played a destabilizing role in the South China Sea, he noted.

"The US has been strengthening its military presence by carrying out so-called 'freedom of navigation' operations and holding bilateral military exercises," Cheng said. "Also, the US sells weapons to regional countries which has broken the strategic balance in the region."