China becoming greener faster than any other country, says BBC

LONDON, Aug. 10 (Xinhua) -- China is leading the world in transitioning to a clean energy future and its manufacturing of green technology is why, said an article published Monday by the BBC. 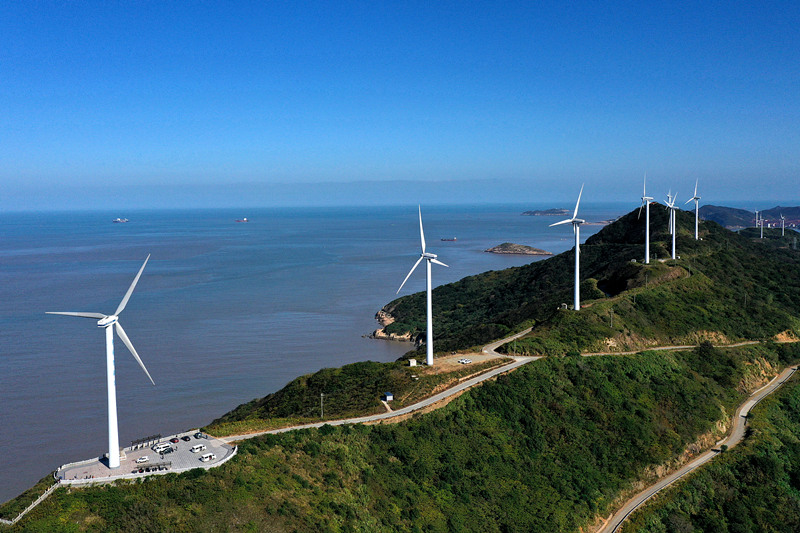 China generates more solar power than any other country, which is "a sign of where the country is heading," and its wind power installations were more than triple those of any other country in 2020, according to the article.

"China is already leading the global energy transition," the article quoted Yue Cao of the Overseas Development Institute as saying. "One of the reasons we are able to deploy cheaper and cheaper green technology is China."

China also ranks seventh in the world for its percentage of electric car sales; given its huge size, the country makes and buys more electric cars than any other country "by a considerable margin," the article said.

Studies show that emissions over the lifetimes of electric vehicles are typically below those of petrol and diesel ones, which matters as transport is responsible for around a quarter of carbon emissions from fuel combustion, with road vehicles being the largest emitters, according to the article.

In addition to switching to green energy, China's land is getting greener. "Here again, there is encouraging news. China is getting greener at a faster rate than any other country, largely as a result of its forestry programs designed to reduce soil erosion and pollution," the article noted.

China will cut emissions as much as possible and absorb what's left, through a combination of different approaches, and increasing the area of land covered in vegetation will help, as plants absorb carbon dioxide, according to the article.