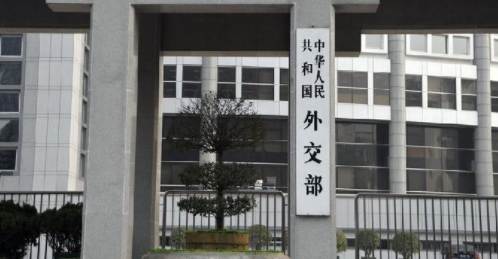 China hit back Wednesday at a U.S. move to ban imports from northwest China's Xinjiang Uygur Autonomous Region over claims of so-called forced labor, saying it will continue to take all necessary measures to resolutely safeguard the legitimate rights and interests of Chinese companies.

Wang's remarks came after the U.S. House of Representatives voted on Tuesday in favor of the ban over claims of so-called forced labor in Xinjiang.