A ceremony marking the completion of a COVID-19 testing lab contracted by China’s biotech company BGI Group in Belgrade, capital of Serbia, was held on Apirl 20. 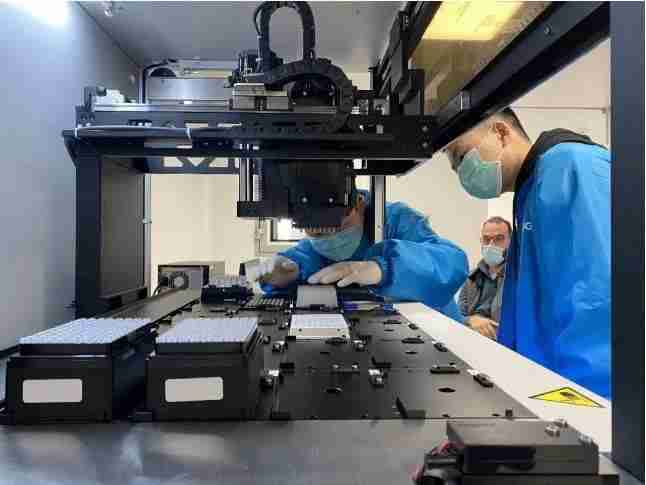 Present at the ceremony held in the Clinical Center of Serbia were Ana Brnabic, Prime Minister of Serbia, Zlatibor Loncar, Minister of Health in Serbia, Zoran Radojicic, Mayor of Belgrade, Chen Bo, Chinese Ambassador to Serbia, and etc.

The completion of the lab in Belgrade is a milestone for Serbia in the fight against the epidemic, said Ana Brnabic, adding that the lab, together with the other one to be built soon in Nis, the third-largest Serbian city, will significantly strengthen the testing capacities of Serbia. 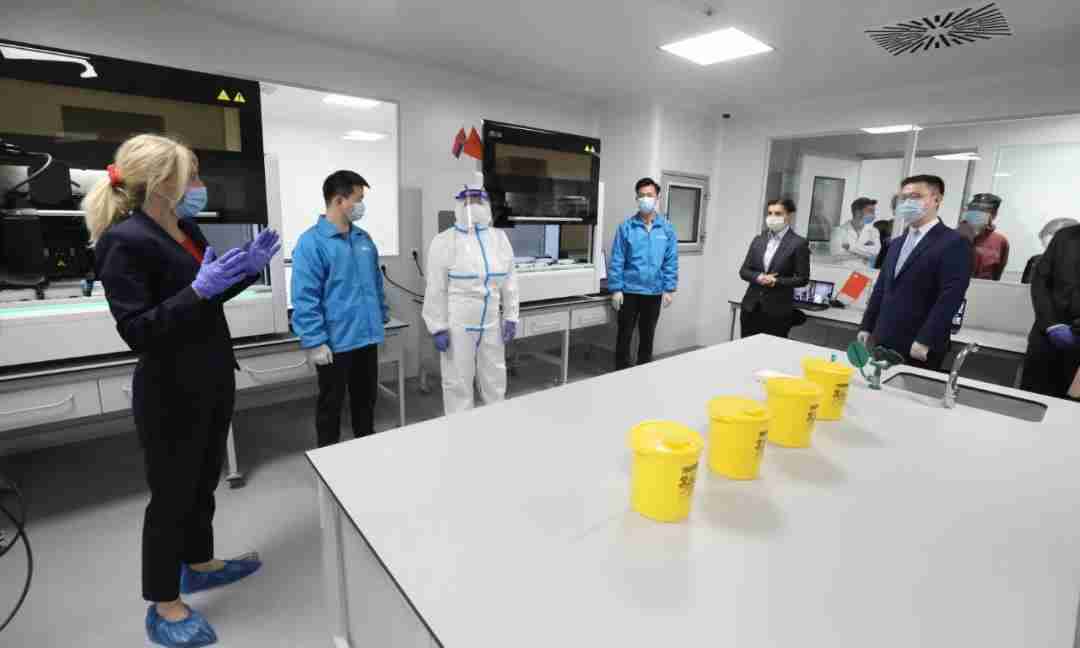 It took only 12 days from the signing of agreements between the Chinese company and the Serbian government to the completion of the lab in Belgrade, noted Chen Bo.

Earlier on April 8, the BGI Group signed the deal with the Serbian government via video conference to build two labs, one in Belgrade and the other in Nis, helping to fight the COVID-19 pandemic. The two labs are expected to add a combined daily testing capacity of 3,000 to Serbia.

The core equipment in the Belgrade laboratory and all the instruments in the Nis laboratory will be donated by the Chinese company.