Brussels (People’s Daily) - China called on all parties to "address the issue of chemical weapons in Syria in strict accordance with the Chemical Weapons Convention (CWC), so as to maintain the authority and effectiveness of the CWC," the Chinese delegation said in a speech at the 94th Session of the Executive Council of the Organization for the Prohibition of Chemical Weapons (OPCW) on Thursday. 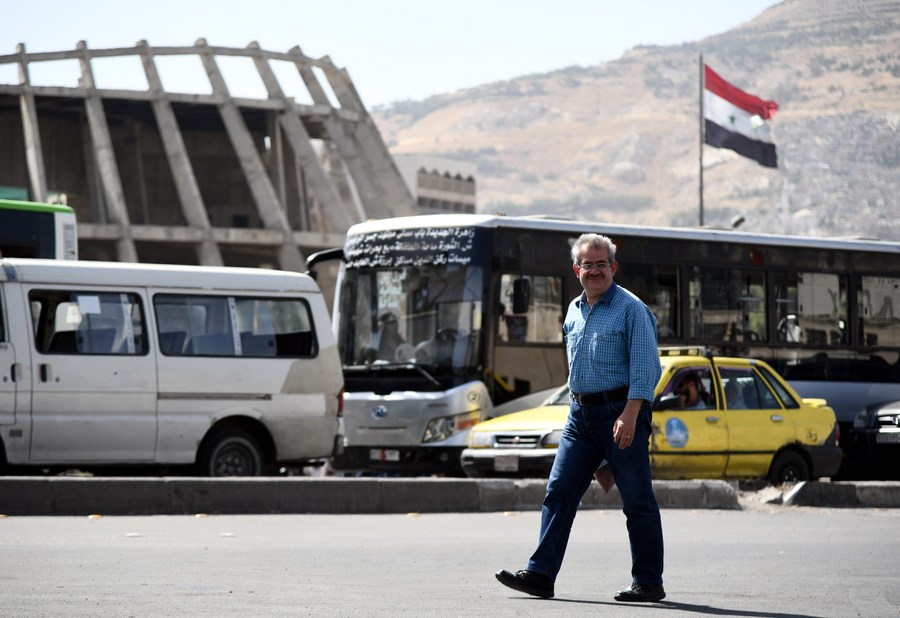 The session voted on a draft decision over "the possession and use of chemical weapons by the Syrian Arab Republic.”

The Chinese delegation expressed its regret on the voting, pointing out the voting would create further polarization and confrontation among States Parties, and lead to constant politicization of the work of the OPCW.

China always firmly opposes the use of chemical weapons for any purpose by any country, organization or individual under any circumstance.

China believes that the OPCW should carry out comprehensive, objective and impartial investigation into any possible use of chemical weapons according to the CWC and its Verification Annex. The conclusion of such an investigation should withstand the test of time and facts. Since the beginning of the establishment of the Investigation and Identification Team (IIT), China has emphasized its establishment is beyond the mandate of the CWC, its working methodology and procedure are inconsistent with the provisions of the CWC, and its composition does not reflect a fair geographic distribution.

“China has repeatedly called for the issue of attribution of the use of chemical weapons being guided back to the framework of the CWC,” the Chinese delegation said. “States Parties shall bridge the differences through dialogue, and jointly safeguard the authority and seriousness of the CWC.”