GENEVA, June 22 (Xinhua) -- A senior Chinese diplomat on Tuesday called on countries to work together to promote international cooperation on human rights and uphold international justice. 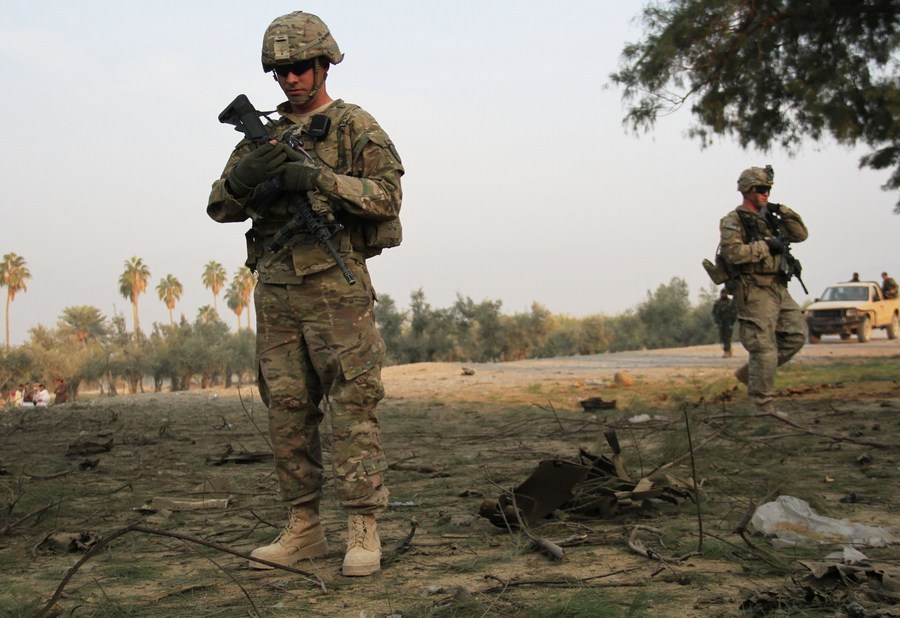 Chen Xu, China's Permanent Representative to the UN Office at Geneva (UNOG), made the remarks while delivering a joint statement on behalf of a group of countries at the ongoing 47th Session of the UN Human Rights Council.

Chen stressed that the work of the Human Rights Council shall be guided by the principles of universality, impartiality, objectivity and non-selectivity, constructive international dialogue and cooperation, in accordance with General Assembly Resolution 60/251, which established this subsidiary body.

"We are gravely concerned about baseless accusations by certain countries using human rights as a means to interfere in the internal affairs of other countries, severely violating the purposes and principles of the Charter of the United Nations, while turning a blind eye to their own serious human rights problems," he said.

Some countries, under the pretext of democracy and human rights, want to impose their own values and models on others, and even use human rights as an excuse for military intervention and unilateral coercive measures, which have brought untold sufferings to the people of other countries, he added.

"These severely undermine the sovereignty and political independence of other countries and international cooperation on human rights, which the international community should jointly oppose," he said.

Chen underlined that it is important to adhere to the principles of sovereign equality, practice true multilateralism, treat all human rights on an equal footing, and respect the human rights development paths independently chosen by countries in light of their national conditions.

"We also hope that the High Commissioner for Human Rights and OHCHR will keep functioning in accordance with GA resolution 48/141 and within the framework of the Charter of the United Nations, the Universal Declaration of Human Rights, including respecting the sovereignty and territorial integrity of States," he concluded.