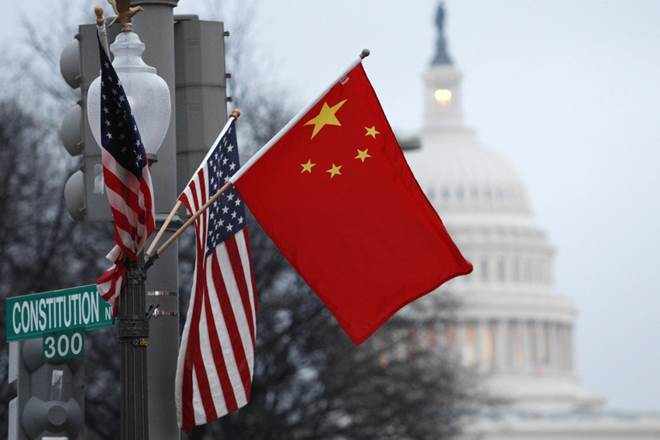 China and the United States should strengthen cooperation and properly manage differences, to jointly promote the healthy and stable development of Sino-U.S. economic and trade ties.

Ministry of Commerce (MOC) spokesperson Gao Feng made the remarks at a press conference here Thursday.

Gao expressed expectations that under the guidance of the two heads of state, China and the United States would earnestly continue in-depth communication  under the principles of mutual respect and equal consultation.

Gao also expressed hope that the two countries would strengthen practical cooperation and properly manage differences to jointly promote the healthy and steady development of Sino-U.S. economic and trade relations.

The two heads of state have reached important consensus on properly solving bilateral economic and trade issues during a phone conversation on May 8, according to Gao.

The MOC said on Wednesday the Chinese side had accepted an invitation from the United States, agreeing to send a delegation to visit the country at a "proper time" for further economic and trade consultations.

As to possible imposition of additional tariffs on Chinese products announced by the U.S. side, Gao reiterated that China's position on the issue has not changed and will not change.

"China objects to the practices of unilateralism and trade protectionism, and the U.S. should put away its threatening stick," Gao said, adding that "the Chinese side will resolutely defend the interests of the state and its people."

Gao expressed hope that the two sides can make joint efforts to push the steady advancement of Sino-U.S. economic and trade cooperation, to achieve mutual benefits and win-win results, and deliver benefits to the people of the two countries and around the world.