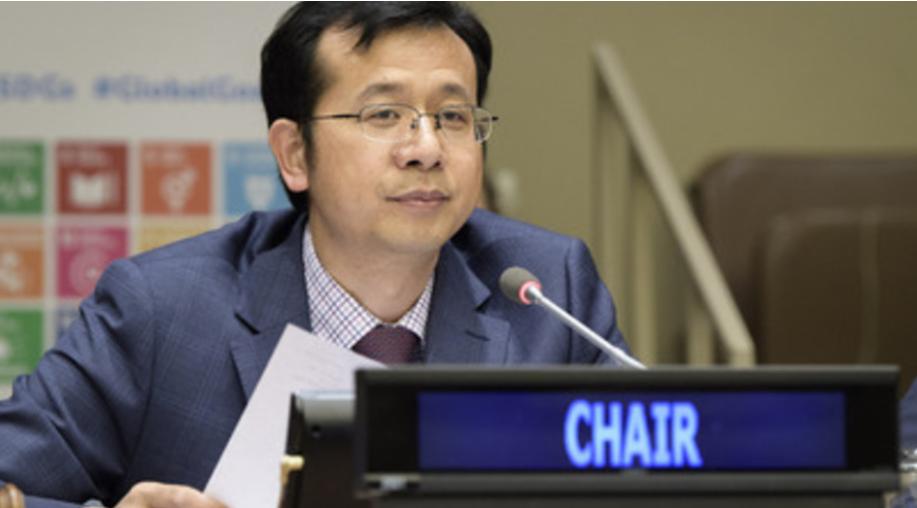 New York (People's Daily) - A Chinese envoy on Tuesday called for a permanent cease-fire in Libya, particularly in the context of COVID-19.

All parties to the Libyan conflict must put the interests of the country and the people first and achieve a permanent cease-fire as soon as possible. Under the current circumstances, the people of Libya deserve a peaceful environment to fight COVID-19, said Yao Shaojun, China's acting deputy permanent representative to the United Nations.

China supports a Libyan-owned and Libyan-led political process, and encourages the United Nations and regional organizations such as the African Union and the League of Arab States to continue their mediation efforts and form synergies, he told the Security Council.

China has always believed that the issue of Libya must be resolved through a political process, he said.

While respecting Libya's independence, unity, sovereignty and territorial integrity, the international community should continue to provide assistance to Libya so that the country achieves peace, stability and development as soon as possible, he said.