China calls on UK to 'correct mistakes' after exchange of sanctions

The Chinese Embassy in London has called on the UK to "correct its mistakes" amid an increasingly acrimonious row between the two countries. 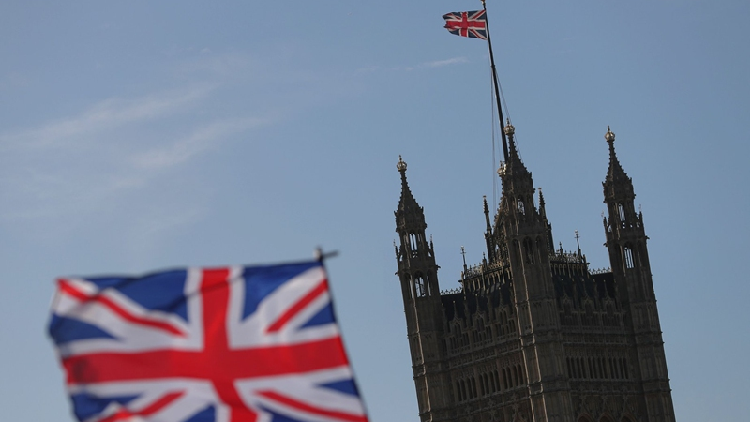 After Britain joined the EU and the U.S. in imposing sanctions on a group of Chinese officials on account of alleged human rights abuses in northwest China's Xinjiang Uygur Autonomous Region, Beijing responded by sanctioning a number of British politicians and academics. Diplomats were summoned by each side to lodge protest.

"China does not stir up trouble, but is not afraid of trouble," a statement from the Chinese embassy said, after its representative returned from meeting British minister Nigel Adams. "China hopes the British side will immediately take effective measures to correct its mistakes and take concrete actions to create conditions for the sound development of bilateral relations."

In a statement prior to the meeting, the UK Foreign Office said Adams would "make clear that Beijing's decision to impose sanctions on British individuals and entities is unwarranted and unacceptable."

British Prime Minister Boris Johnson has expressed support for those hit by sanctions from China, who include members of his own party.

In a briefing earlier in the day, the Chinese embassy presented members of the ethnic group who spoke of their experiences living in the region. Disposable incomes there have doubled, while once-common terrorist attacks have been eliminated, members of the media were told. Vocational training centers help develop skills while the cotton harvest is largely managed by machines, local officials explained.

In its statement, the embassy reiterated that the allegations against China were "lies and false information."