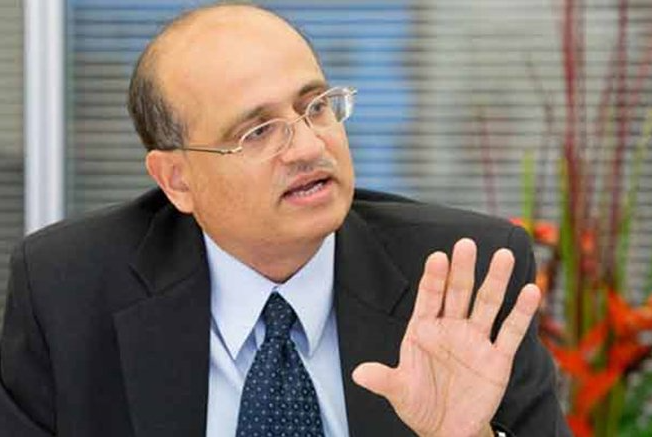 A Chinese Foreign Ministry spokesperson on Wednesday congratulated Vijay Keshav Gokhale on becoming the new foreign secretary of India. "We convey our congratulations to Mr. Gokhale," spokesperson Hua Chunying said. She added that over the years, the foreign ministries of China and India have actively promoted bilateral ties in accordance with the consensus reached by their leaders. She expressed hope that both sides will maintain and strengthen their cooperation. In line with the Five Principles of Peaceful Coexistence, China stands ready to work with India to strengthen political trust, enhance win-win cooperation and properly handle differences to promote bilateral ties, she said. Gokhale was a former Indian ambassador to China and is proficient in the Chinese language.