Beijing (People’s Daily) - A two-day meeting of foreign ministers of Afghanistan's neighbors highlighted the role of the region, especially China as host of the meeting, in building consensus and promoting the peaceful reconstruction of Afghanistan, analysts told the People’s Daily. 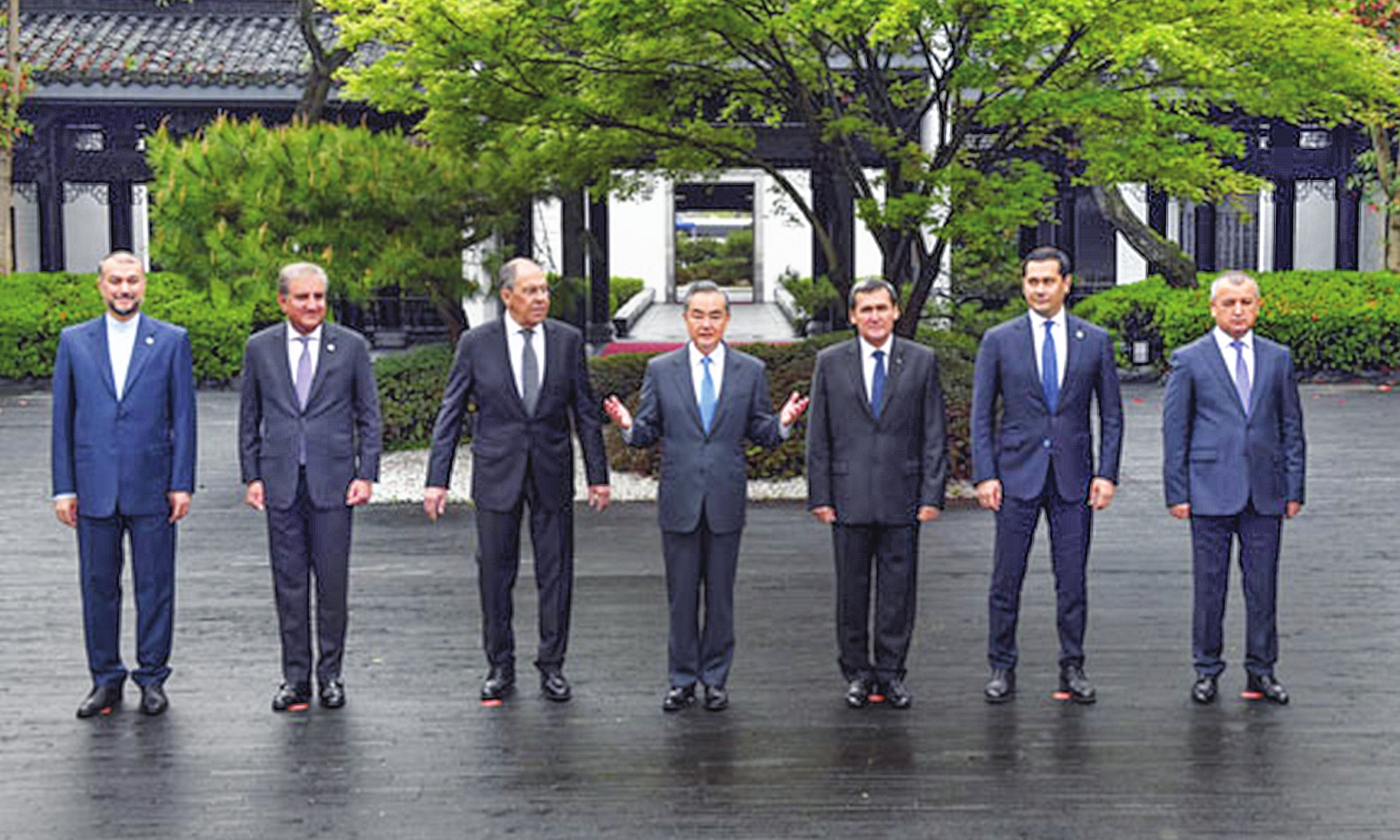 The talks, which concluded on Thursday, was the third meeting of the mechanism.

Chinese Foreign Minister Wang Yi on Thursday summarized an eight-point consensus reached at the meeting, including recognizing the governance efforts of the Afghan interim government, urging the US and the West to fulfill their primary responsibility for Afghanistan, and maintaining the mechanism of coordination and cooperation among Afghanistan’s neighbors. The meeting also pledged to provide humanitarian aid as well as substantial support to Afghanistan in economy, energy and other key areas.

At a multilateral level, including the dialogue mechanism, China has played a significant role in building consensus and promoting Afghanistan’s peace and stability as well as its steady transition, said Wang Shida, deputy director of the South Asia, Southeast Asia and Oceania Research Institute of the Contemporary International Relations Research Academy of China.

During the meeting, the “neighboring countries of Afghanistan Plus Afghanistan” foreign ministers’ dialogue and a meeting of the “China-US-Russia+” consultation mechanism on the Afghan issue were also held.

China has done something that many European countries have not been able to do, which is to have US and Russian representatives meet through the dialogue platform hosted in China, said Zhou Rong, a senior researcher at the Chongyang Institute for Financial Studies at Renmin University of China.

Wang Shida said that in terms of security, China has urged the Taliban to continue to combat terrorism within its borders and to avoid terrorism threatening international and regional security and stability.

China has done a great deal at a bilateral level, the expert said, such as offering aid to alleviate the humanitarian crisis in the country and maintaining constructive contact and communication with the interim government rather than isolating them or bringing up demands.

In sharp contrast to the US, who led a war, hastily withdrew, and enacted economic sanctions on Afghanistan, China has beautiful hopes for the Afghan people, said Zhou.

The US should be politically engaged with the Taliban on an ongoing basis, rather than unilaterally isolating and exerting pressure, Wang noted. “Economically, they should return the property of the Afghan people as soon as possible. At the regional level, any attempts that destabilize Afghanistan should be stopped.”