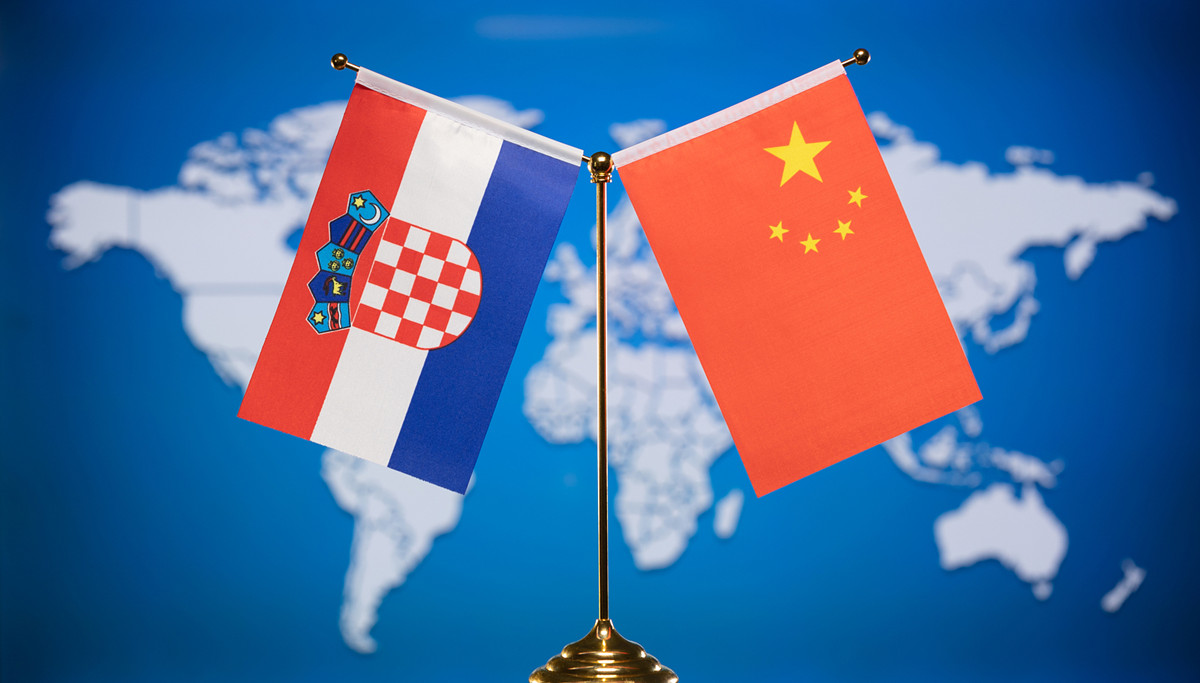 Yang, a member of the Political Bureau of the Communist Party of China (CPC) Central Committee and director of the Office of the Foreign Affairs Commission of the CPC Central Committee, was received by Croatian President Zoran Milanovic, Prime Minister Andrej Plenkovic, and Parliament Speaker Gordan Jandrokovic respectively during his one-day official visit to Croatia.

Yang said solidarity and cooperation have been a distinctive feature of China-Croatia relations, which have been maintaining a high-level and all-round development. The two countries have joined hands to fight the COVID-19 epidemic and promote the construction of the "Belt and Road" with a high level of quality.

As China and Croatia celebrate the 30th anniversary of the establishment of diplomatic relations next year, Yang said the two countries should take the opportunity to enhance bilateral relations, overcome epidemic disturbance, and deepen cooperation in areas like infrastructure construction, technological innovation, small and medium-sized enterprises, people-to-people exchange and tourism, so as to implement the results of the China-Central and Eastern European Countries (CEEC) Summit.

The senior Chinese diplomat also expressed hope that Croatia will make new contributions to promoting the healthy and stable development of China-EU relations.

During meetings with Yang, the Croatian leaders said that Croatia-China friendship is as strong as diamond, and the development of relations with China has always been the focus of Croatia's diplomacy.

The two countries have solid political mutual trust, with economic and trade cooperation progressing smoothly and bilateral relations continuously being strengthened amid the epidemic, they said.

Noting that the "Belt and Road" Initiative embodies China's wisdom, the leaders said that the China-CEEC cooperation mechanism has provided strong impetus for deepening bilateral relations.

Croatia adheres to the one-China policy, they said, adding the country is willing to maintain the momentum of close high-level exchanges with China, push forward in-depth development of mutually beneficial cooperation, and play a positive role in promoting the further development of EU-China relations.