WORLD China denies targeting US aircraft from Djibouti military base

China denies targeting US aircraft from Djibouti military base

China on Friday refuted US allegations that its aircraft were interfered with by lasers shot from China's military base in Djibouti. 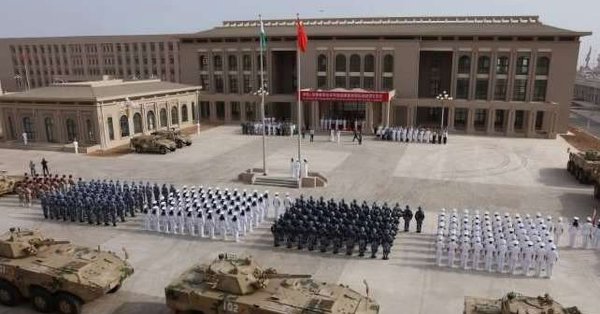 China's Ministry of Defense said that China has always adhered to international law and preserving regional peace and stability is something China has been striving for. 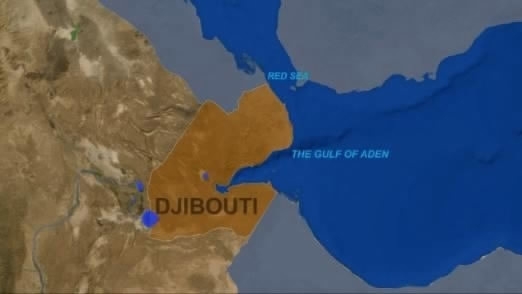 Djibouti's location, bordering the Red Sea and Gulf of Aden.

China's Djibouti military base, also the country's first-ever overseas military base, was launched last August in the Horn of Africa nation, with Somalia lying to the southeast, and the Red Sea and the Gulf of Aden to the east.

Its establishment serves as a key move by the Chinese armed forces to maintain peace in one of the world's most turbulent regions, by conducting escort and peacekeeping missions and humanitarian aid operations in areas like the Gulf of Aden and waters off Somalia. 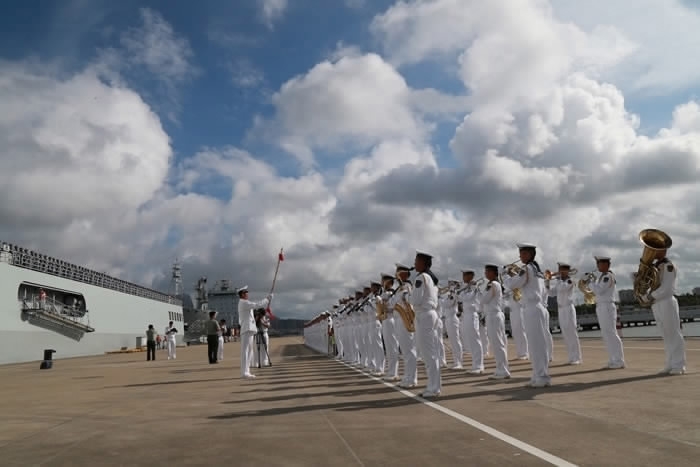 A ceremony is held before ships carrying Chinese military personnel depart from a south China port on July 11, 2017, to set up the PLA support base in Djibouti. (Photo: VCG)

According to the Chinese navy, the base will also be conducive to overseas tasks including military cooperation, joint exercises, evacuating and protecting Chinese nationals residing overseas and emergency rescue operations, as well as jointly maintaining the security of international strategic seaways.