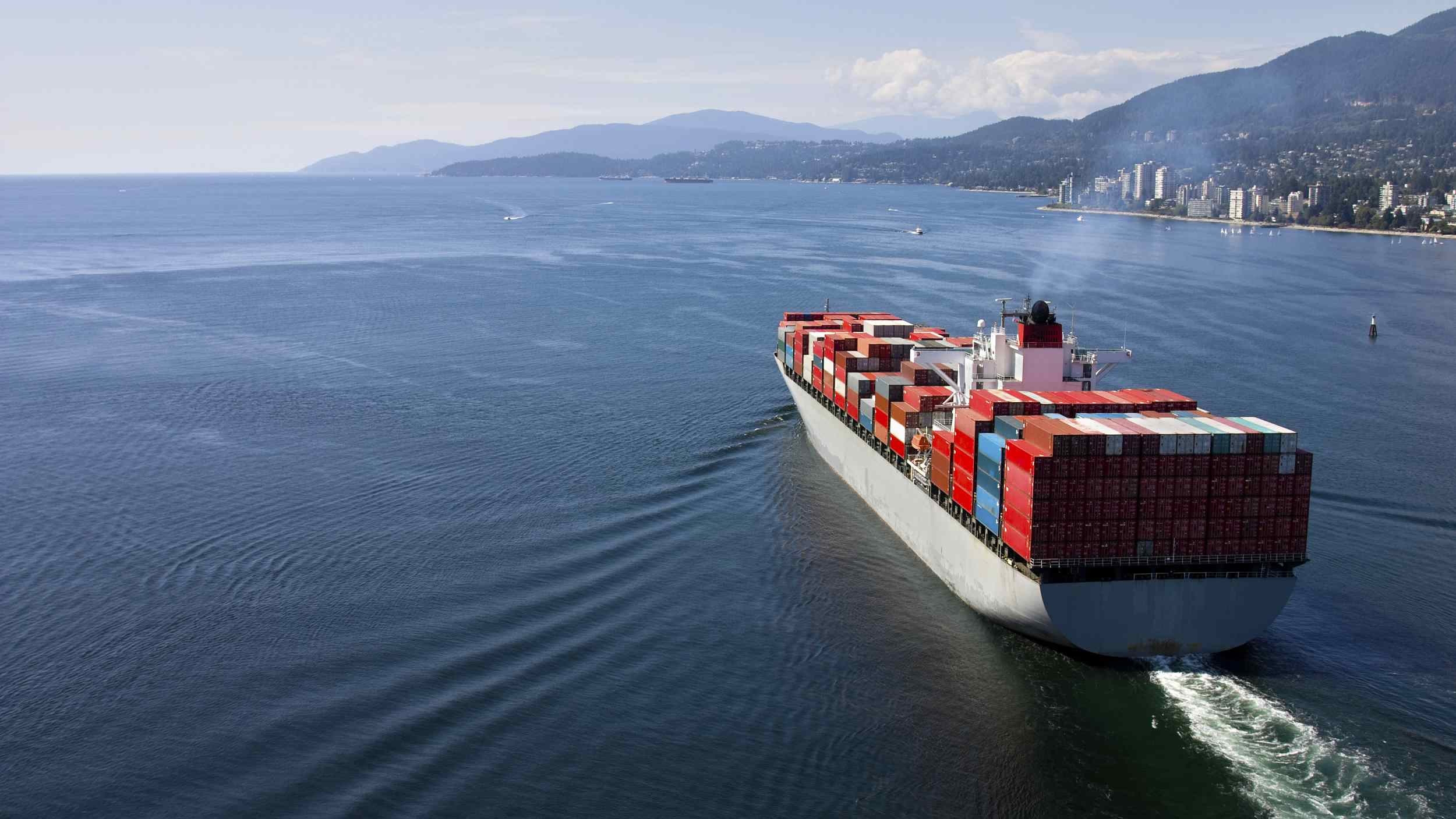 China displaced the U.S. and regained its position as India's largest trade partner in 2020, due to New Delhi's reliance on machines imported from China and muted demand for goods from the U.S. in the middle of the pandemic.

Sino-India two-way trade stood at $77.7 billion last year, while bilateral trade between the U.S. and India came in at $75.9 billion, according to provisional data from India's commerce ministry.

The South Asian country's imports from China at $58.7 billion were more than the combined purchases from its second- and third-largest trade partners – the U.S. and the U.A.E.

India also increased its exports to China by about 11 percent from a year earlier to $19 billion last year.

India continued to rely on Chinese-made heavy machinery, telecom equipment and home appliances, which made China its largest trade partner, though it banned hundreds of Chinese apps and slowed approvals for investments from China.

The Indian government has made a series of moves to restrict Chinese apps since last June.

It forbade access to 59 mostly Chinese mobile apps following border skirmishes that erupted between the two countries in June, before moving to prohibit another 47 apps in July and over 100 Chinese mobile apps, including wildly popular mobile game PUBG, in September. Two months later, India announced plans to ban another 43 Chinese-background mobile apps.

India is also reportedly planning to ease restrictions on some investment from China in another sign of a thawing in strained ties after a breakthrough in a nearly nine-month-long border standoff was reached in early February.

Several investment proposals from Chinese firms, that were delayed or suspended by India at the height of the military face off, may see a greenlight from New Delhi in coming weeks, according to a Reuters report that cited three government officials with knowledge of the matter.

The Indian officials claimed that projects from "non-sensitive" sectors will be approved.